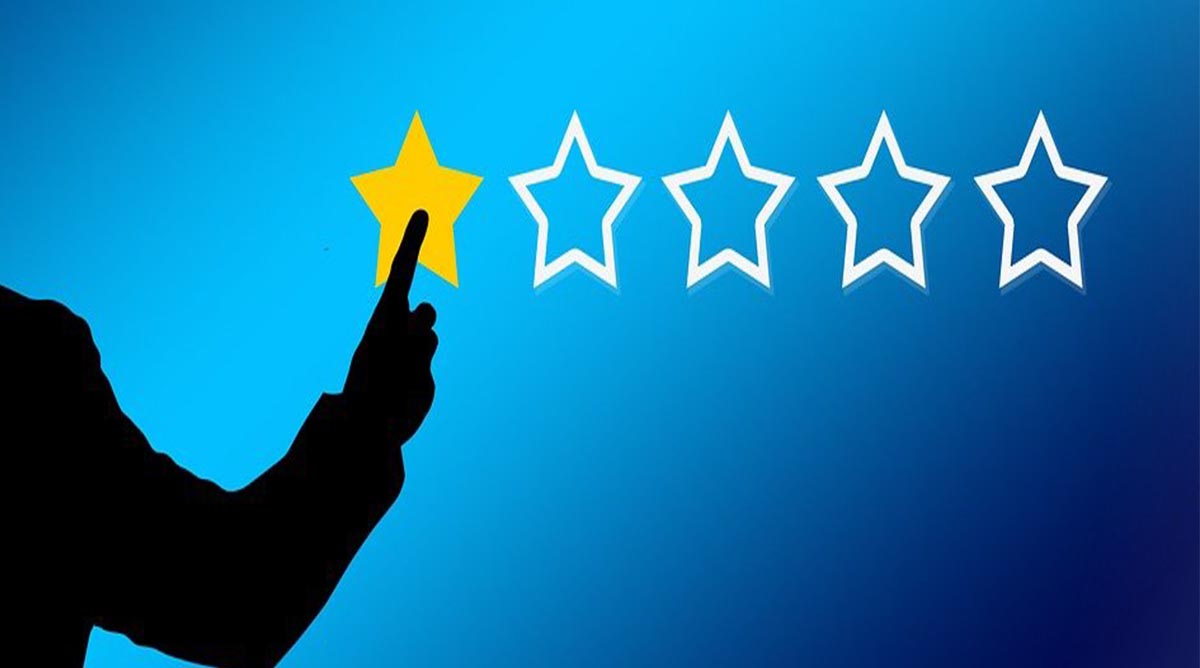 Critics have called the Better Business Bureau (BBB) a scam and a ripoff — an aging nonprofit organization that extorts companies to the tune of hundreds or thousands of dollars a year to maintain a meaningless rating and accreditation. With all that controversy, you’d think the BBB would tread carefully around real consumer advocates, lest they end up in their crosshairs.

But you’d be wrong.

Last week, one of our readers pointed out that Elliott Advocacy had received an F rating from the BBB. The circumstances around this failing grade are so bizarre and so infuriating that you will probably never believe another word the BBB says. END_OF_DOCUMENT_TOKEN_TO_BE_REPLACED