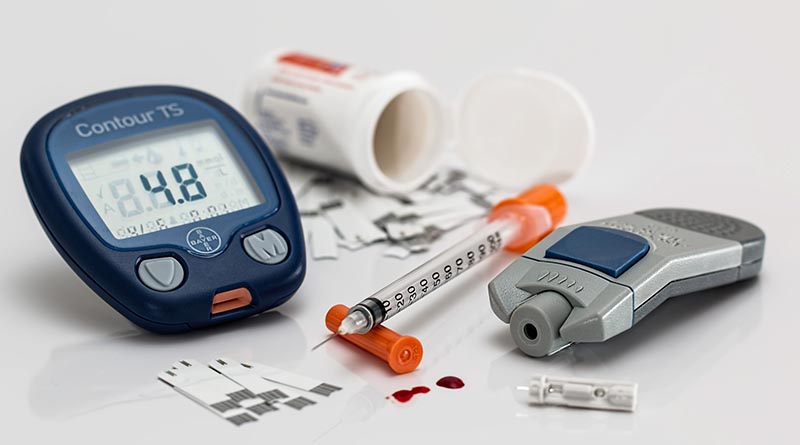 Before she boarded her flight from Santiago, Chile, to Buenos Aires, the unthinkable happened to Barbara Rowan: a security screener tried to confiscate her needles.

Rowan, who is a diabetic, needs to carry hypodermic needles with her for medical reasons. So she struck a deal with the Chilean airport officials: The chief purser would hold the packaged needles until the plane landed in Argentina. END_OF_DOCUMENT_TOKEN_TO_BE_REPLACED