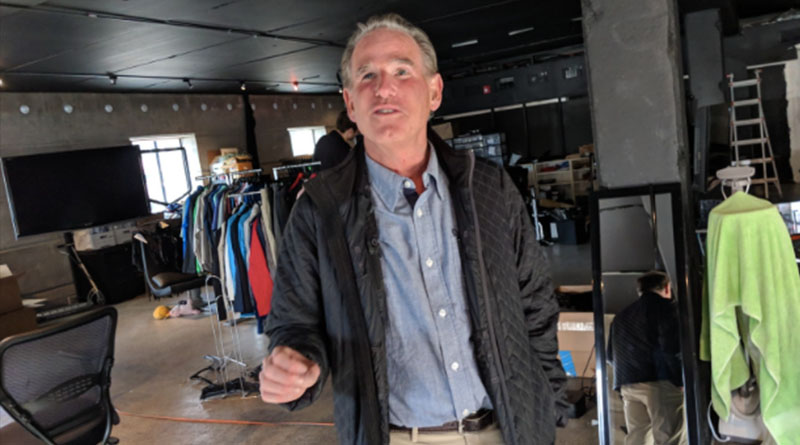 When I visited Scott Jordan in his Ketchum, Idaho, home office a few weeks ago, his dogs greeted me. Scott, the CEO of SCOTTeVEST, makes awesome wearable luggage, including vests, shirts, and jackets. END_OF_DOCUMENT_TOKEN_TO_BE_REPLACED We saw the ad, and we approved it.
END_OF_DOCUMENT_TOKEN_TO_BE_REPLACED