During a recent visit to Atlanta, Sixt Rent a Car upgraded Samuel Ventola to a Jeep Patriot instead of the subcompact he had reserved. Maybe it wasn’t doing him a favor.
END_OF_DOCUMENT_TOKEN_TO_BE_REPLACED 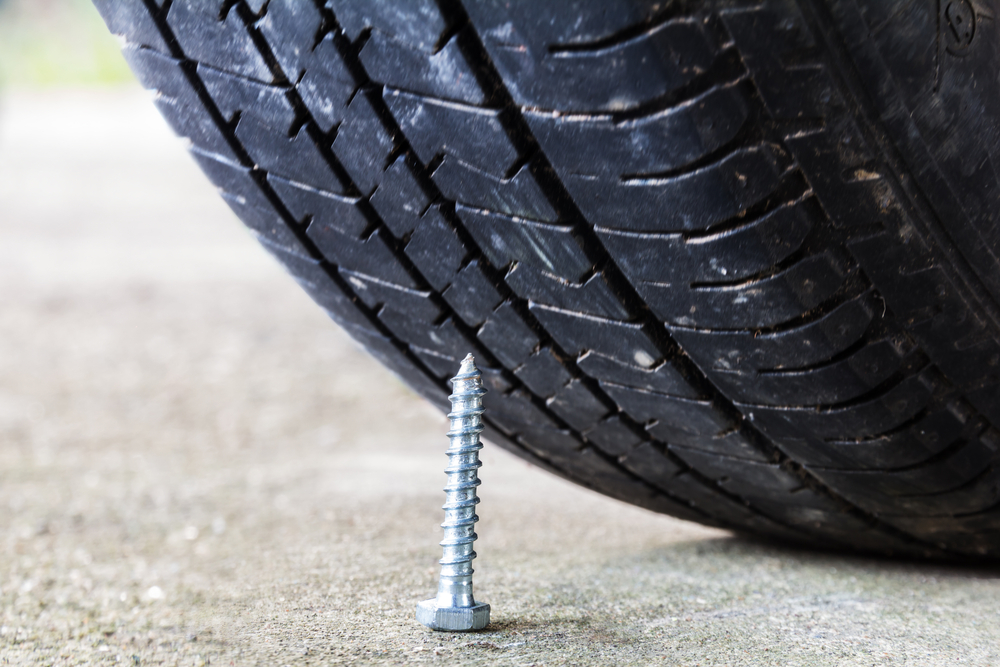 Curtis Brown rented a car from Enterprise in London recently, but he didn’t get far. Less than two days after picking it up, one of his tires went flat.

“The cause was a nail in the tread of the tire,” he says.

Enterprise says he’s responsible for the damage, but he disagrees.
END_OF_DOCUMENT_TOKEN_TO_BE_REPLACED

One of the more interesting reactions to last week’s post arguing that the TSA as we know it is dead came from a publicist for one of the airline trade associations.

In a polite but insistent email, he claimed I’d misunderstood the congressional testimony by one of his executives. The airline industry rep was criticizing government regulations — not the TSA — for being expensive, inconsistent, and reactive, he said.

It made me wonder: Why would airlines not want to be seen as criticizing the TSA? Everyone else is.
END_OF_DOCUMENT_TOKEN_TO_BE_REPLACED