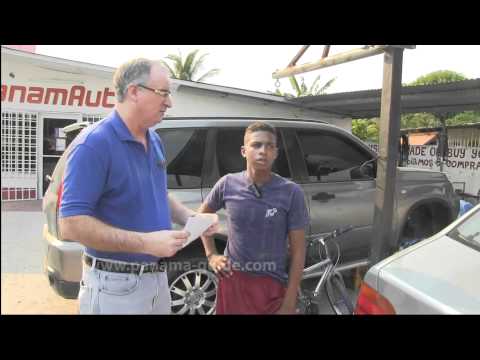 It sounds like something straight out of a nightmare: You’re on a small fishing vessel, adrift in the Pacific. You see a ship in the distance, and you signal for help. But it keeps going.

Nearly a month later, when you’re finally rescued, two of your crewmates are dead. Had that ship responded to your plea for help, they’d still be alive today.
END_OF_DOCUMENT_TOKEN_TO_BE_REPLACED Not so long ago, your frequent flier miles were gone when they expired. But not anymore.

Airlines are willing to rescue your delinquent bonus points — for a price. Cricket Moore recently received a series of emails from US Airways about 15,688 miles that had vanished after she failed to redeem them in time. If she wanted them back, it said, she could either apply for an affinity debit card that charged an annual fee, or pay $100.

In the past, most airlines made offers to save old miles on a case-by-case basis. But in a series of emails sent to Moore by US Airways and other passengers, it has become clear that this is being done in a systematic and automated way. Other airlines, including most notably United Airlines, have reportedly been making similar overtures to their delinquent frequent fliers.
END_OF_DOCUMENT_TOKEN_TO_BE_REPLACED