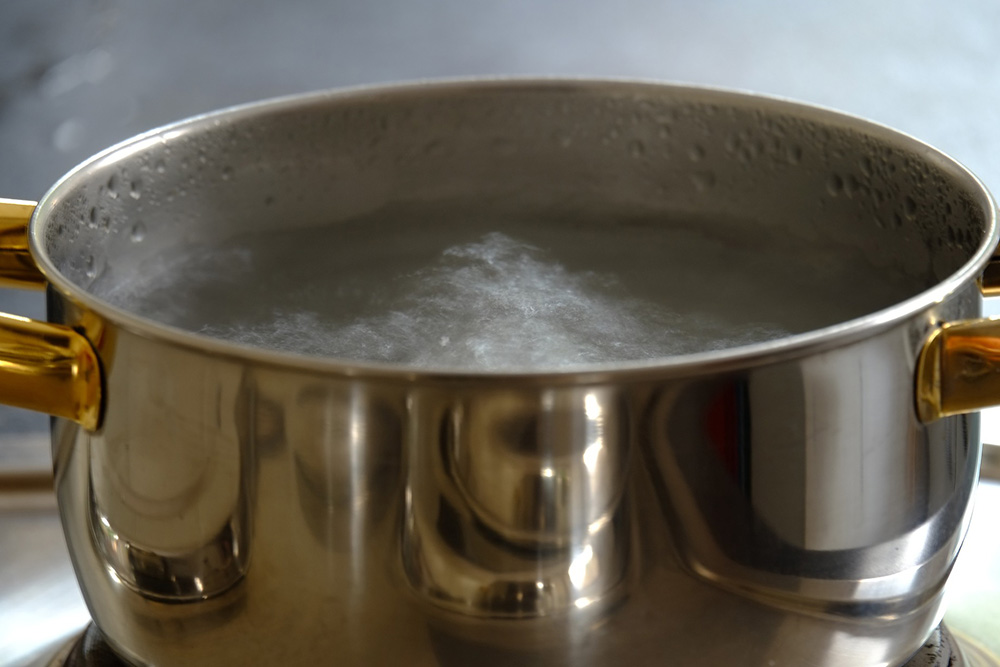 Sometimes, facts can be painful. But the truth should never hurt, at least physically.

Which brings us to Anita Lavine’s request. Actually, it’s not hers, but her client’s: Hotwire.com. END_OF_DOCUMENT_TOKEN_TO_BE_REPLACED

Congress is trying to pass yet another Federal Aviation Administration reauthorization bill, a rare opportunity to help airline passengers by enacting meaningful consumer protections. It’s fast-moving legislation that may be all but decided by the time you read this. But the drafts of both the House and Senate bills offer a flight plan for air travelers during the next six years.

If you’re holding your breath for your elected representatives to stand up for airline passengers in the wake of the David Dao dragging incident, it’s time to exhale. Nothing of the sort will happen.

“There are some good provisions for passengers in the bill,” says Paul Hudson, president of FlyersRights.org, an advocacy group for air travelers. “But the language, as drafted, is toothless and unlikely to be effective.”

Let’s start with the Dao effect. Dao, you’ll recall, was hauled off a flight from Chicago to Louisville earlier this year, an incident captured on video and widely shared on social media. It sparked outrage among travelers that led to congressional hearings and promises by airline executives to “do better.”

Here’s how Congress defines “better”: Under the current bill drafts, it would be unlawful to remove a passenger from an aircraft as long as that person holds a confirmed reservation and is checked in on time.

Consumer advocates have applauded these incremental moves. “Safeguards against being bumped after boarding a plane are a good step,” says Kevin Mitchell, president of the Business Travel Coalition, which advocates for corporate travelers and travel managers.

There are other noteworthy pro-consumer measures. For example, Congress wants to authorize an advisory committee on issues related to the air-travel needs of passengers with disabilities, which would recommend consumer protection improvements related to the air travel experience. It wants to fund a long-overdue study that would review of airport accessibility, too.

But the good is offset by the bad — and the bizarre — in the reauthorization bill.

For instance, Congress seems set on banning phone calls on planes, even though passengers aren’t exactly clamoring for such a law.

Both the House and Senate bill would forbid passengers from engaging in voice communications using a mobile device during a flight, but exempts members of the flight crew, flight attendants and federal law enforcement officials from the law.

Another proposed change would do the opposite of what it claims. Congress, supported by airlines, wants to pass a “full fare” advertising rule that would allow air carriers to disclose government-imposed fees and taxes associated with the air transportation separately from the base fare. That would give airlines a license to quote a price that appears dramatically lower than it is. The provision has been called “toxic” by consumer advocates and has repeatedly failed to pass in previous FAA reauthorization bills.

There’s hope that pro-passenger forces will prevail. The Senate version of the bill, which is more consumer-friendly, would require a study on airline seat size, long a burr under the saddle of economy-class passengers. Passenger-advocacy groups fear that smaller seats could make flying not only uncomfortable but unsafe. The Senate also wants airlines to refund fees for extra services such as seat reservations if a service isn’t provided. All of this remains unresolved for the moment.

No matter what happens, the hope that legislators will enact strong airline consumer laws has all but disappeared. And consumer advocates say that if you’re flying this summer — or anytime in the next six years — you’ll have to be ready.

“Too many consumers don’t know their rights as airline passengers, and the big airlines take advantage of that,” says John Breyault, a vice president of the National Consumers League, an advocacy organization.

Breyault says most passengers aren’t aware that they can complain directly to the Transportation Department. While a single complaint may not lead to a regulatory change, the grievances as a group can have a significant effect on policy. Nor do most air travelers know that the few rights they do have are outlined in the DOT Fly Rights brochure, which is available on the agency’s website.

Overall, there’s a sense among passengers and passenger advocates that this FAA reauthorization process wasn’t as terrible as it could have been, considering the prevailing political winds. But it’s also a call to action for airline passengers: If you want your rights, you’ll have to fight for them yourself. 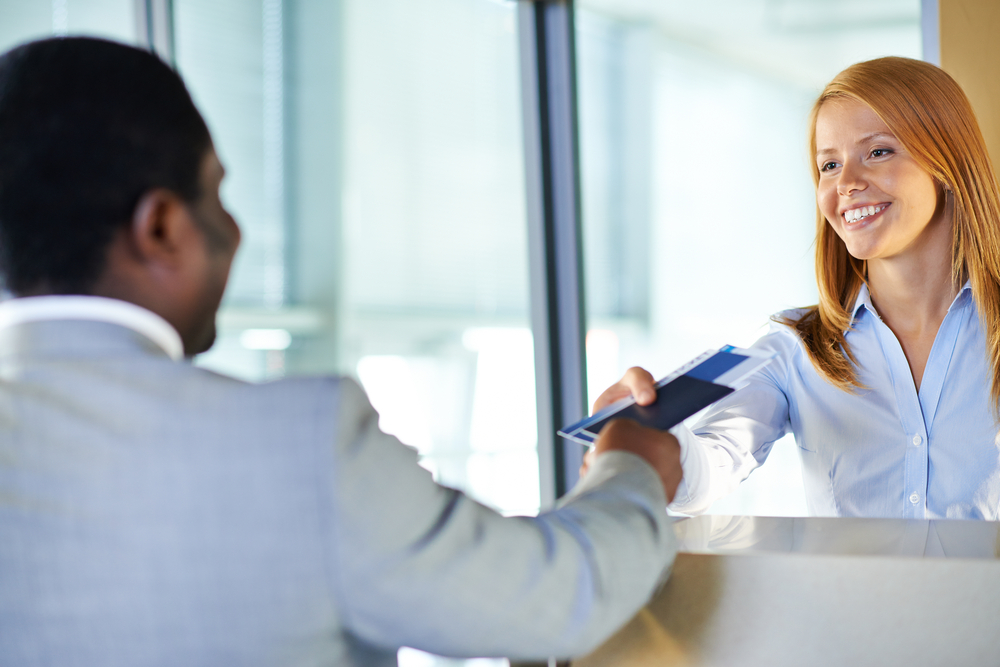