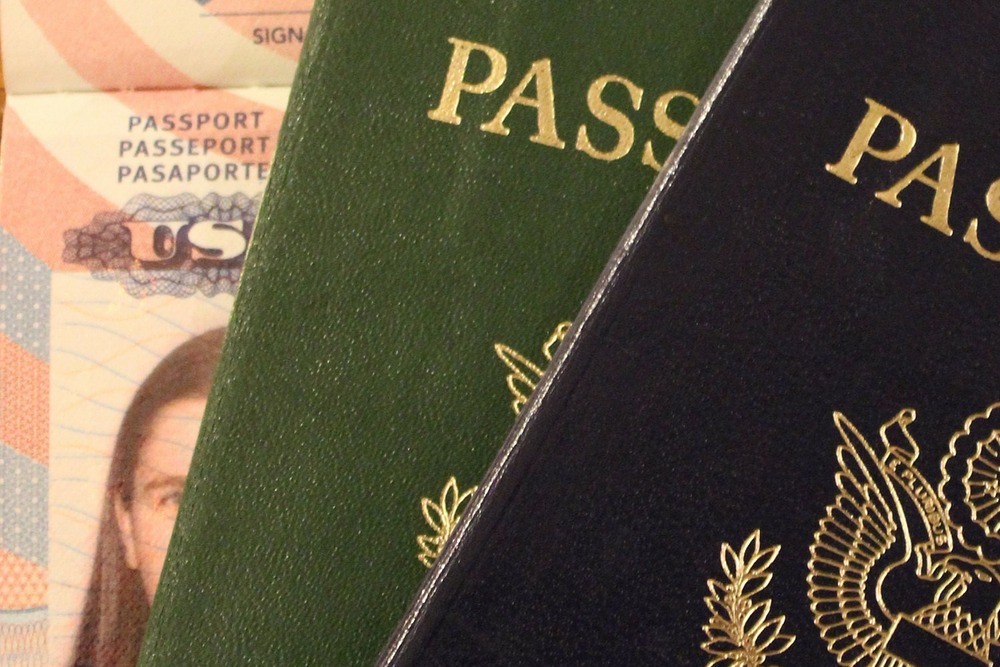 The TSA offered Sue Speck an early Christmas present when she checked in for a recent flight from Columbus to Los Angeles: a coveted Precheck designation on her boarding pass, which allowed her to avoid removing her shoes, taking out her laptop and most important, get around the agency’s dreaded full-body scanners when she was screened.

“It was easy,” says Speck, a sales administrative assistant who lives in Columbus. “There was no line.”

So easy that she found herself wishing for Precheck privileges on her next flight, even though she didn’t belong to the exclusive program.

A new Transportation Security Administration initiative that lets trusted travelers bypass the airport screening line is on the verge of an ambitious expansion. By the end of the year, PreCheck, a government program that offers expedited screening to those who submit to an initial background check, is expected to be available in 35 airports.

Although many air travelers are fixated on how to score a coveted clearance, which would give them access to an express lane where they don’t have to remove their shoes or liquids or unpack their laptops, some are already starting to worry about retaining their PreCheck status. It might be harder than you think, and the implications for the future of travel are troubling.