One of the hot discussions this summer centered around the rights of mothers to nurse their babies on a plane.
END_OF_DOCUMENT_TOKEN_TO_BE_REPLACED 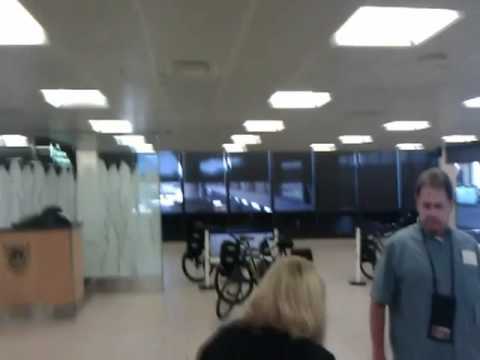 “Where does it say that?” Miklus asks. “Show me the law. Show it to me and I’ll stop.”
END_OF_DOCUMENT_TOKEN_TO_BE_REPLACED Bridget Garrity recently saw a sign at Baltimore-Washington International Airport that made her turn off her cell phone a little faster.

“It said it’s against the law to take a photo or video of TSA doing their job,” she says.

Garrity wanted to take a snapshot of the sign and send it to me, but she was afraid she might be breaking the law by doing that, too. And she knows a thing or two about rules; she’s a lawyer.

TSA is pretty clear about what is — and isn’t — allowed at checkpoints. You can take pictures as long as it doesn’t interfere with the screening process.

So what about those warnings? I asked the agency, and was told the signs weren’t TSA’s. So I checked with the airport.
END_OF_DOCUMENT_TOKEN_TO_BE_REPLACED