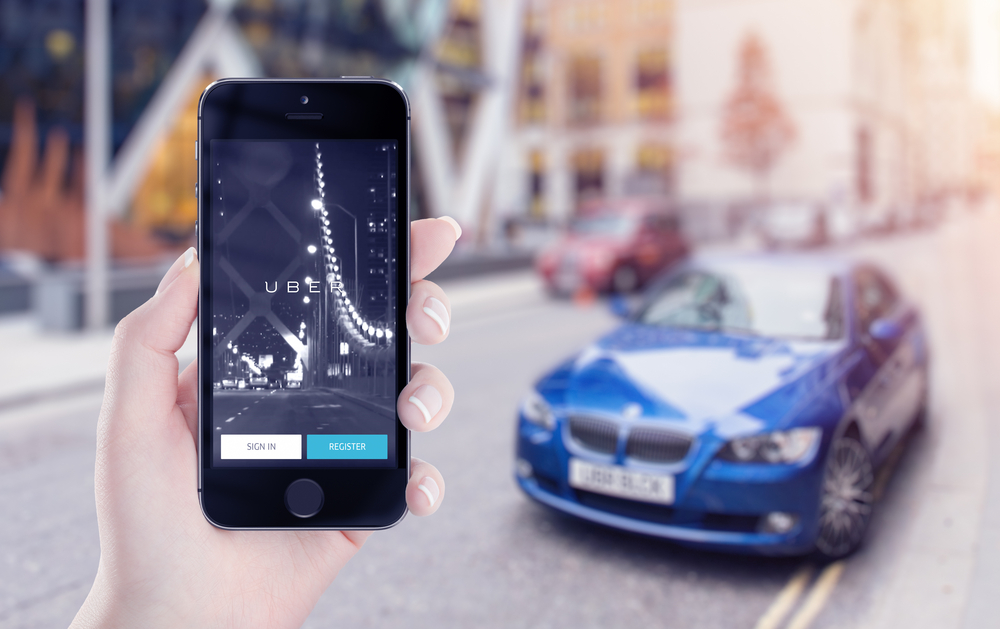 Latonya Holloway calls Uber for a pickup. But when it doesn’t show up, she’s charged anyway. Is there any hope for a refund?

END_OF_DOCUMENT_TOKEN_TO_BE_REPLACED 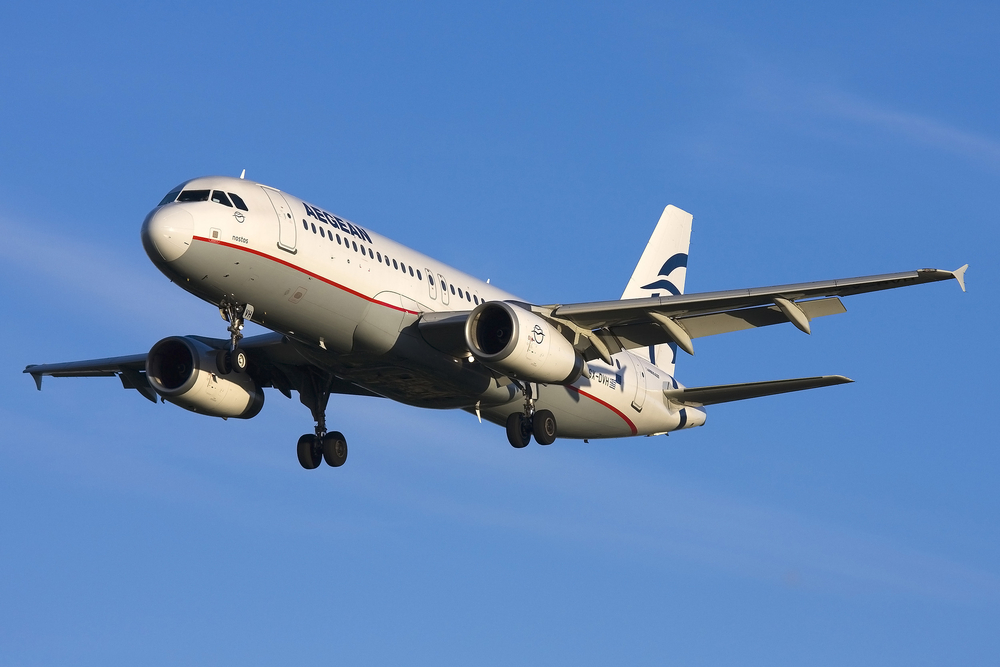 I prefer to stay out of the crossfire in my line of work. Yet I find myself in that situation with some regularity, including this frustrating refund case involving British Airways.

The airline insists Patti Naji and her husband were no-shows for their flight from Athens to London, the second leg of their return trip to Philadelphia.
END_OF_DOCUMENT_TOKEN_TO_BE_REPLACED 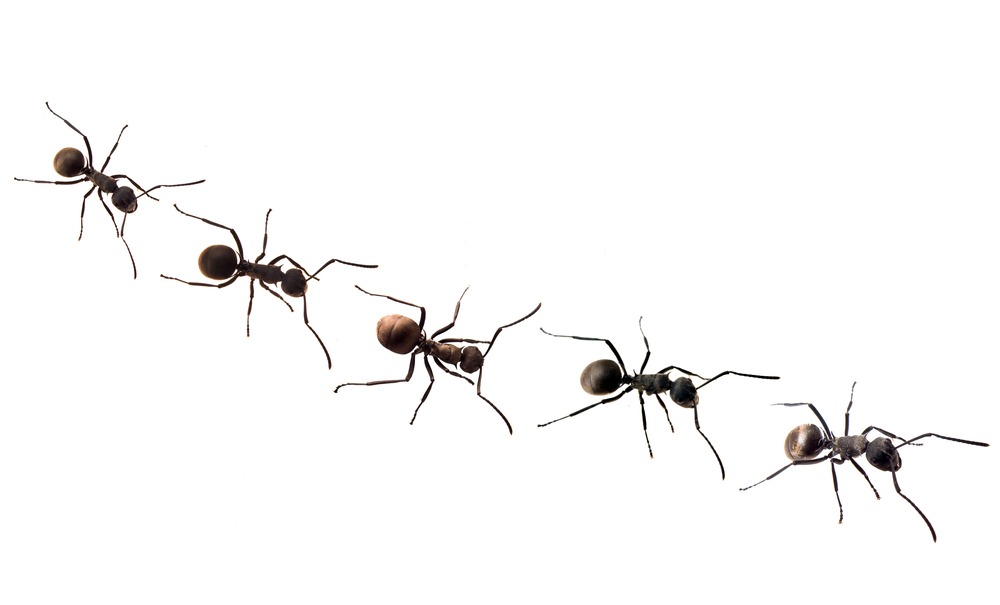 Ifti Qadir’s case against the Royal San Marco & Suites Hotel and Orbitz seemed like a slam-dunk when it crossed my desk recently. He’d paid $1,307 for two rooms, for a total of three nights.

“When we arrived at the hotel, we were told they don’t have any room available for us,” he says.

Qadir contacted Orbitz, the website through which he booked the rooms, and a representative told him to book another hotel and promised him a refund within five days, he says. But the money never came.

“Finally, we were told that it is not possible, because Orbitz had already paid the hotel,” he says.

Huh? At this point, my blood pressure has gone up by a few points. They can’t just keep Qadir’s money — can they?
END_OF_DOCUMENT_TOKEN_TO_BE_REPLACED