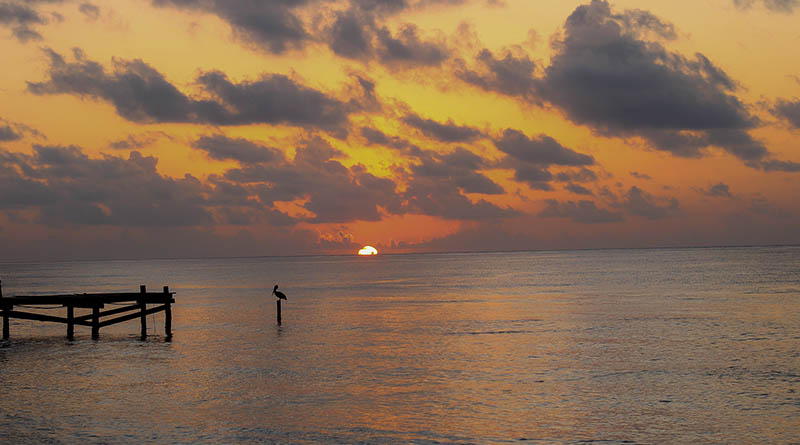 For starters, her problem happened on a cruise and it involved jewelry. One of the players was a shady Mexican company that would register a 9.0 on the scam Richter scale, if there was such a thing. And it was being handled by a surrogate, her daughter, because Grzesiakowski is 91 and doesn’t have an email address. END_OF_DOCUMENT_TOKEN_TO_BE_REPLACED