As Hannibal Smith, the cigar-chomping colonel on the ’80s TV show, “The A-Team,” famously said, “I love it when a plan comes together.”
END_OF_DOCUMENT_TOKEN_TO_BE_REPLACED 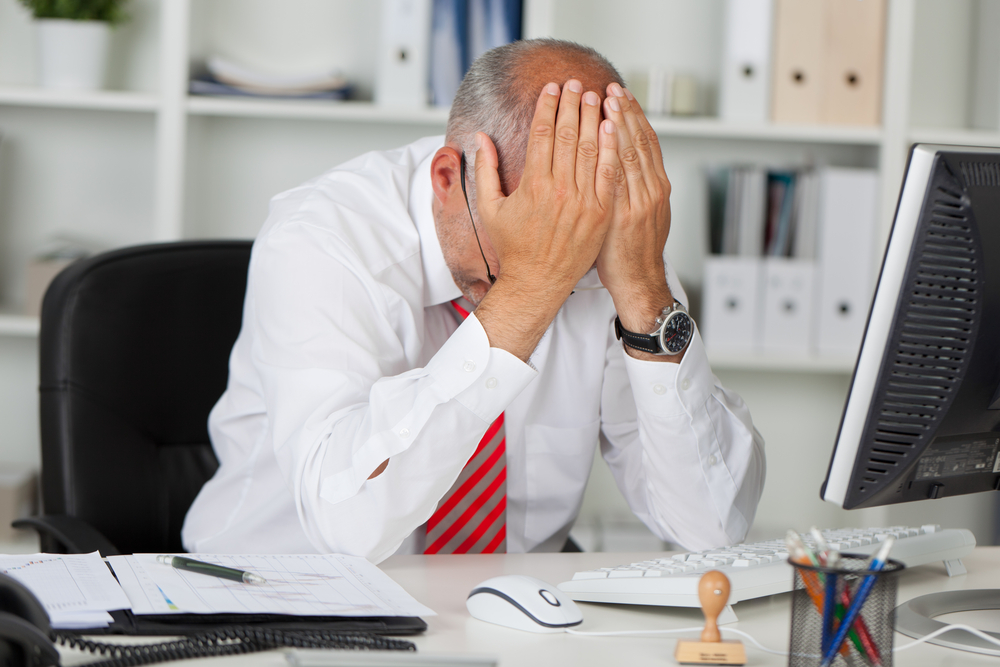 Research suggests many consumers are similarly seduced, and that the siren song of loyalty programs can lure them into booking a substandard product. The debate is particularly intense now, with United’s’ controversial loyalty program changes taking effect this month. It becomes the latest airline to reward customers based on money spent instead of miles flown.
END_OF_DOCUMENT_TOKEN_TO_BE_REPLACED 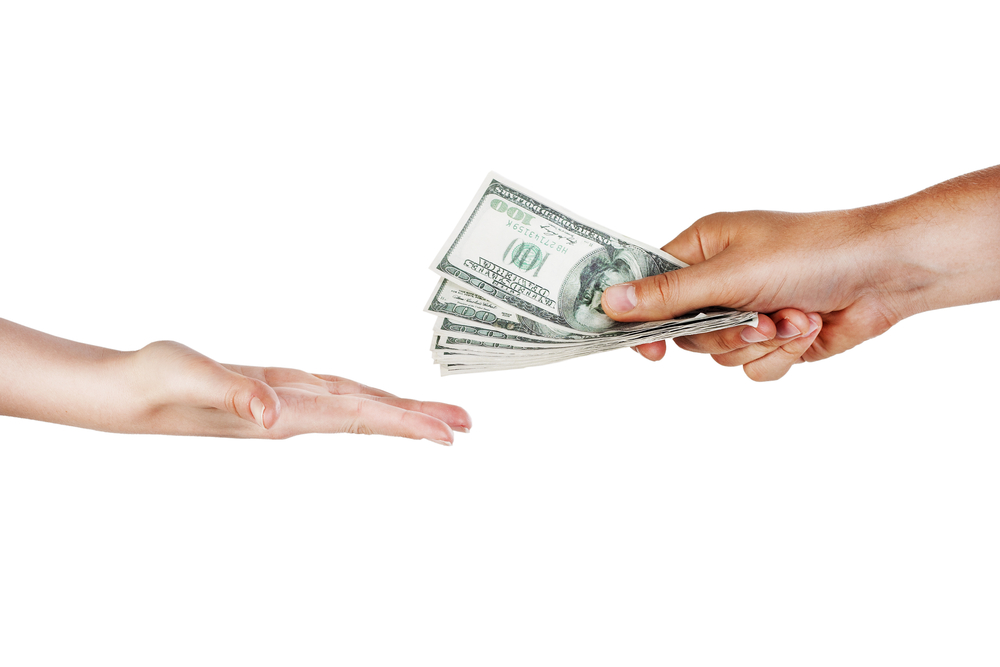 Why do airlines do some of the outrageous things they do? Sometimes, there’s no reasonable explanation, as Mitchell Katz discovered.
END_OF_DOCUMENT_TOKEN_TO_BE_REPLACED

To fly from San Francisco to Paris last month, Kenneth Cook forked over 100,00 miles and paid a $194 fee 10 months before his scheduled flight. The routing wasn’t ideal — it sent him via Denver and Frankfurt, but for that, he was getting choice seats in the front of the plane.

The least he expected was the see his luggage at the end of the journey, and that if he didn’t, the airline would take care of everything. 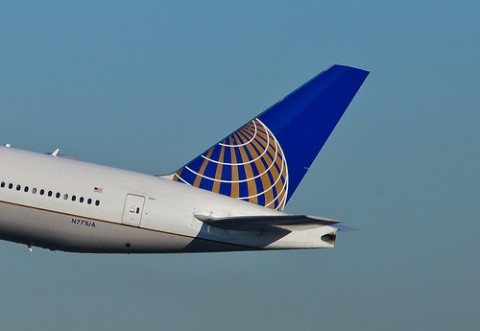 No one likes to start the New Year on the wrong foot, especially if it means you’ll be treated a little bit less special by your preferred airline. But that’s exactly what Matin Nazir is facing.

He didn’t qualify for Premier status with United Airlines for 2012, after five straight years of elite-ness.

Perhaps most frustrating, he’s only a few miles — and a few hours — from renewing his Mileage Plus status.
END_OF_DOCUMENT_TOKEN_TO_BE_REPLACED