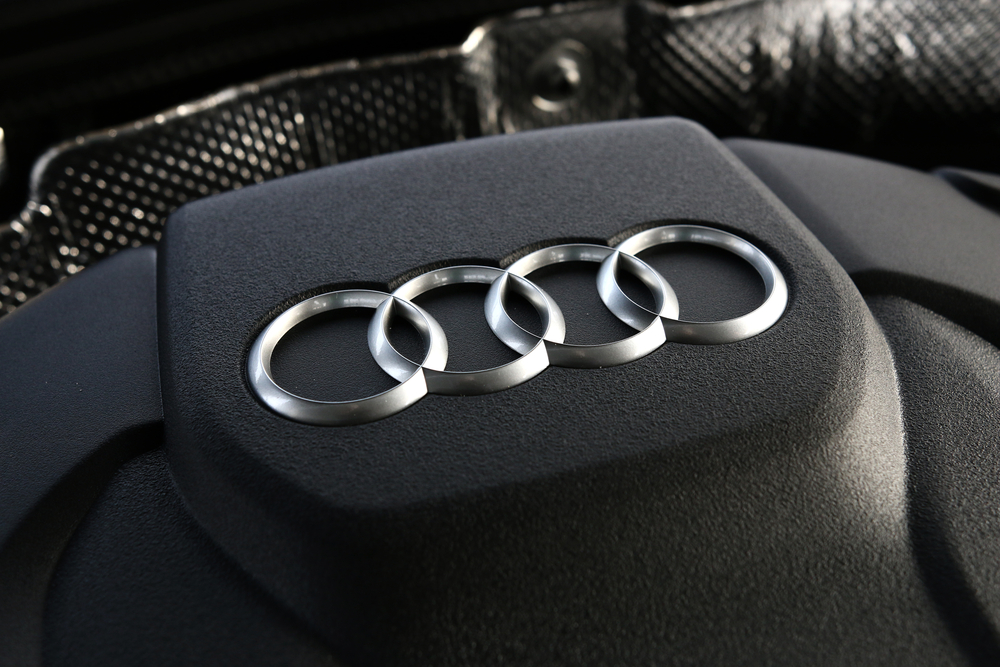 Elliott Shanley’s Audi A4 Avant is in the shop again, and this time it needs a new engine. Why can’t the manufacturer help him get a car that works?
END_OF_DOCUMENT_TOKEN_TO_BE_REPLACED

Reed Scott buys a lemon from a Nissan dealership. Now it won’t cover the repairs for the malfunctioning car. Can it do that? Question: I bought my son a 2004 Chrysler Concorde from a Nissan dealership in another state recently. The car came with a 90-day, 3,000-mile warranty.

Shortly after that, the “check engine” light came on indicating a problem. I brought it to my local dealership and a technician told me a repair was necessary. But when I asked about the warranty, a representative from the dealership that sold me the car said it would not cover the repair because “the car will still drive.”
END_OF_DOCUMENT_TOKEN_TO_BE_REPLACED

The Transportation Security Administration’s surprise announcement that it will allow small knives and previously banned sporting equipment on planes next month was met with concern and confusion from airline passengers and drew strong criticism from airline crew members and law enforcement representatives.

But mostly, it left the average air traveler wondering: Will my next flight be less safe?

This month, the TSA announced that starting April 25, it will allow passengers to bring small knives with non-locking blades shorter than 2.36 inches and less than half an inch in width, small novelty bats, ski poles, hockey and lacrosse sticks, billiard cues and up to two golf clubs onto a plane. The move is intended to allow security screeners to “better focus their efforts on finding higher threat items such as explosives,” according to the agency.
END_OF_DOCUMENT_TOKEN_TO_BE_REPLACED