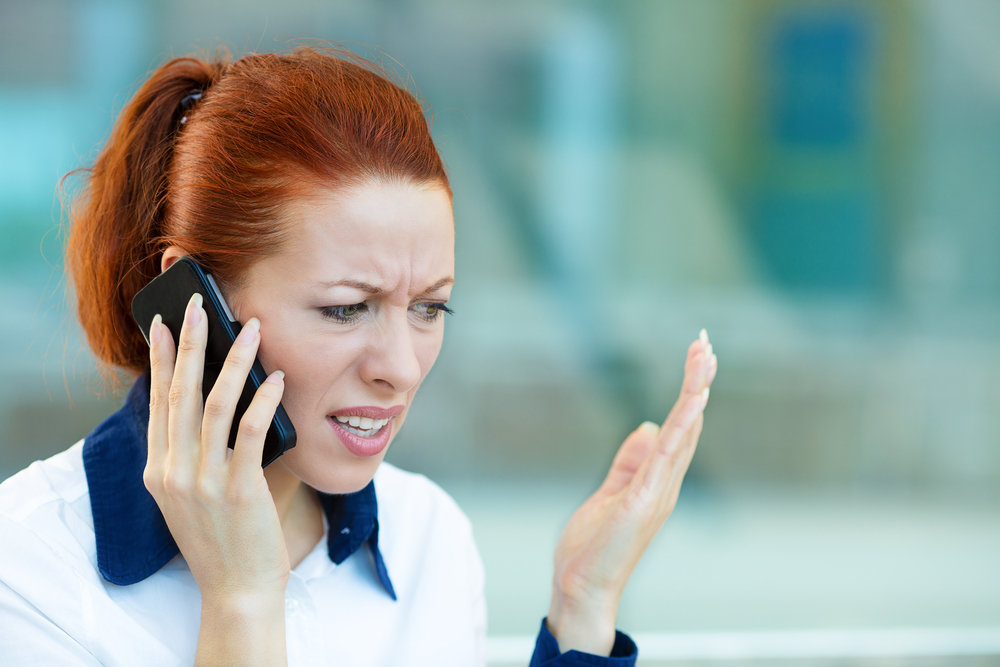 She had paid the airline Iberia $176 for an “extra legroom” seat on a flight from Chicago to Madrid, but the airline rescheduled her flight, dropping her upgraded economy class seat. Her repeated attempts to reach the airline proved futile.

“I’m getting the runaround,” says Frieze, a retired French teacher from Wichita.
END_OF_DOCUMENT_TOKEN_TO_BE_REPLACED Question: I recently lost a paper airline ticket to Spain that I booked through Travelocity. I was told to fill out a lost ticket refund application through Iberia Airlines, which I did. Both Travelocity and Iberia assured me that I would receive a refund for the second ticket I had to buy, minus a $100 fee.

Since my return, I have contacted Iberia numerous times to get the status of my refund, but they said they were not able to help me directly. I asked Travelocity to contact Iberia, which they did. I also provided Travelocity with background information and sent them the original paper tickets (which were subsequently found).

Answer: Did you say you had a paper ticket? I thought those were obsolete. Travelocity and Iberia should have issued an electronic ticket. (In fairness, this case was brought to my attention a few months ago, but still — paper tickets were supposed to go the way of the dodo in 2008.)
END_OF_DOCUMENT_TOKEN_TO_BE_REPLACED