When Beth Langston faints at the airport and is taken to the hospital, her nonrefundable trip to London is the first casualty. Is her refund DOA? END_OF_DOCUMENT_TOKEN_TO_BE_REPLACED 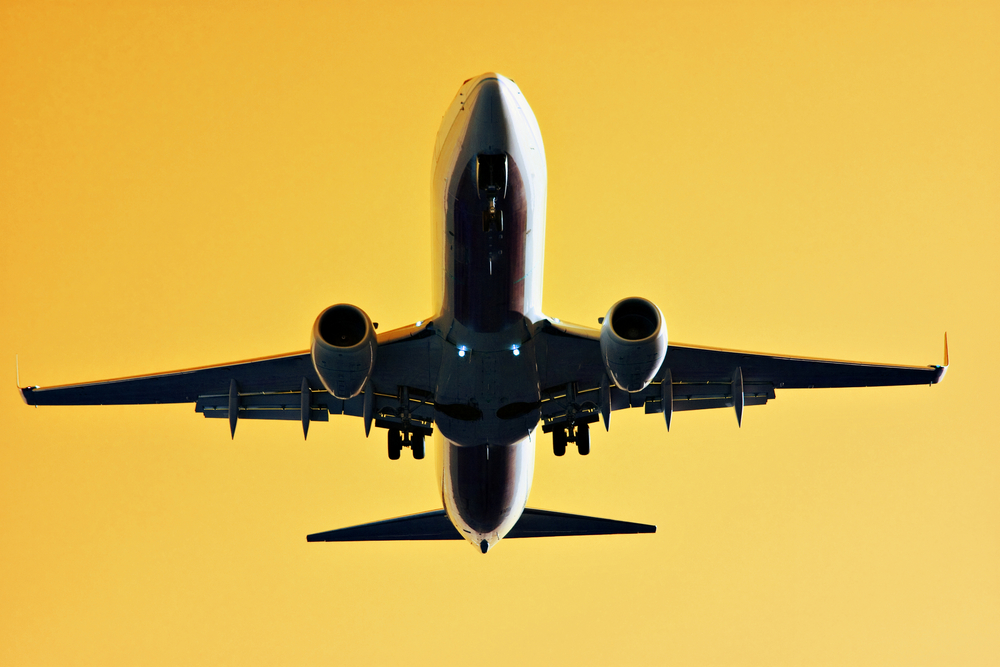 US Airways promised Kirkland Clarkson that it would refund her fees, but it hasn’t. Did the airline misspeak? Or did Clarkson misunderstand?
END_OF_DOCUMENT_TOKEN_TO_BE_REPLACED 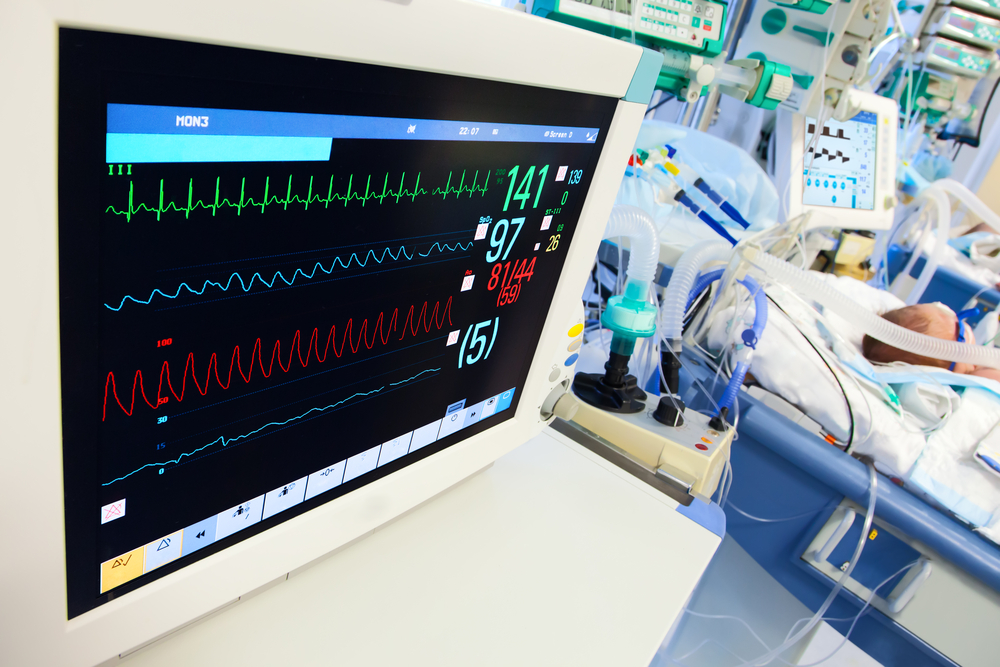 When Patricia McConkey’s sister ends up in the intensive care unit, she has to cancel her cruise. Royal Carribean offers a full refund, but her airline pockets all of her money. Can it do that?

Question: My husband and I booked a Royal Caribbean cruise for last March. But before we left, my sister was taken to the intensive care unit and put on a ventilator. I have power of attorney, and the family was called in, and there was some decisions that I had to make.

On March 7th, I called both the cruise line and United Airlines, and asked for a refund. The cruise line refunded our fare (thank you, Royal Caribbean) but I just received an email from United saying it would not do anything for me.

They told me my ticket was non-transferable and non-refundable. I thought they might do something for me, considering that this was a medical emergency. Is there anything else I can do? — Patricia McConkey, Northfield, Ohio

Answer: I’m so sorry to hear about your sister. You could have certainly done without the additional stress of canceling your vacation and then worrying about a refund. It’s a good opportunity for your cruise line and airline to show some compassion.

It was exceptionally generous — and, I should add, highly unusual — for Royal Caribbean to offer a full refund under these circumstances. Normally, if you’re outside the cancellation window and you don’t have any travel insurance, you’re outta luck.
Nice work, Royal Caribbean.

I’m puzzled by United’s response. Normally, an airline would offer a ticket credit if you cancel a flight before leaving, which you did.

In reviewing your paperwork, it seems United was confused by the fact that you were asking for a full refund, and after it rejected the claim, it also tagged you as a “no show” for the flight. In effect, you lost your entire airfare because of it.
United should have said, “No, but you can get a ticket credit” when you asked for a refund. It appears the airline sent you the wrong form response.

In a situation like this, you can appeal to the airline, but you have to know what to ask for. A ticket credit might have allowed you to use the money (minus a change fee and fare differential) on a re-do of your cruise, if you have the time for it. You can find the names of United’s customer-service managers on my site. Its email addresses are formatted as [email protected]

I contacted United on your behalf. It offered you a full refund.

Note: If you leave a comment here, please also consider visiting this column on the Orlando Sentinel site and leaving a column there. As you know, I’m switching syndicates, and the Sentinel is on the line about renewing the Travel Troubleshooter. Every click matters. Every comment counts. Thank you!

Question: I recently booked a retreat to Costa Rica through a yoga studio in New York. Just before I was supposed to leave, I was admitted to the emergency room and had to cancel my trip.
END_OF_DOCUMENT_TOKEN_TO_BE_REPLACED

Fred and Connie Claussen’s honeymoon cruise on Royal Caribbean’s Serenade of the Seas ended on a tragic note. During the voyage, Fred suffered a massive heart attack. The Serenade’s medical staff treated him and then diverted the ship to St. Kitts, where he was transferred to a hospital.
END_OF_DOCUMENT_TOKEN_TO_BE_REPLACED

When Rela Geffen was hospitalized after suffering from congestive heart failure recently, she assumed her airline would take care of her. She was in Georgia on a business trip, but she’d paid an extra $19 for trip interruption insurance on her US Airways tickets.

And this is one of those times when I’m happy to say that the insurance came through for her. US Airways charged her a $125 change fee and a fare difference to fly back to Philadelphia a few days after her originally-scheduled flight, plus a $25 fee for making the change by phone, and her insurance picked up the tab.

“They were great and paid the $325 promptly after I returned home,” she says.

But that wasn’t the problem.
END_OF_DOCUMENT_TOKEN_TO_BE_REPLACED