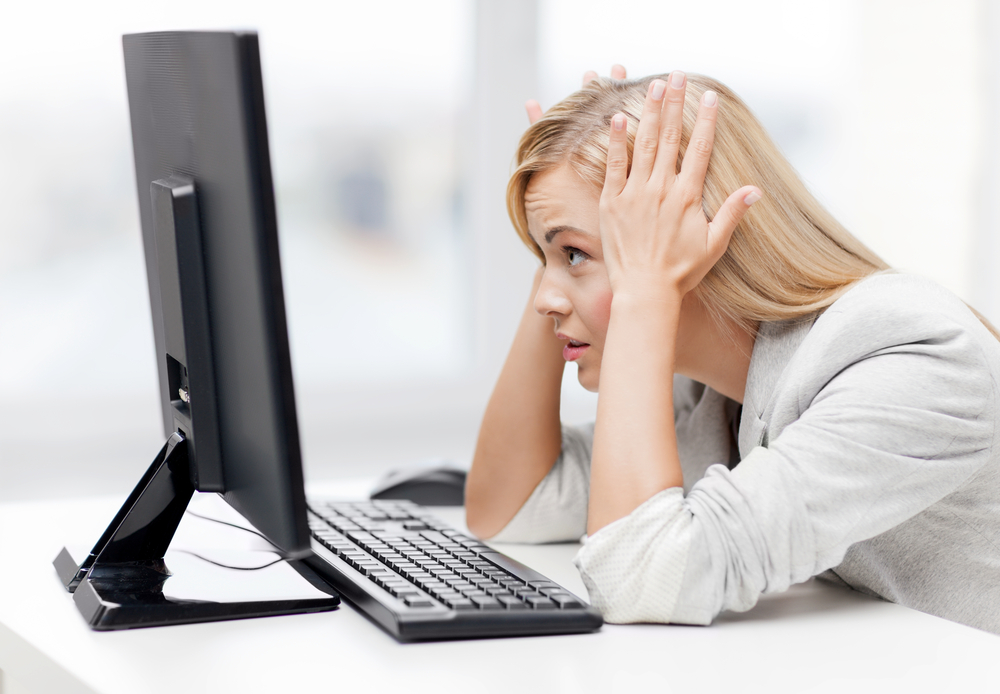 When a hotel changes its name, what happens to your reservation? That’s not a theoretical question for Tami Pope, who reserved a block of 22 rooms at the Holiday Inn Express in La Grange, Ky., this summer.
END_OF_DOCUMENT_TOKEN_TO_BE_REPLACED

Liz Egland thinks she has a reservation at a Holiday Inn. But she’s wrong. The hotel has canceled her reservation and wants her to pay more than double to get it back. Is it allowed to do that?


Question: I made a reservation at the Comfort Inn in Troutdale, Ore., this fall, and received a confirmation number. At that time I was told that the hotel was in the process of being sold and would become a Holiday Inn Express and the reservation would be honored.

Last month, I got a call from the Comfort Inn that the sale had gone through and to contact the Holiday Inn Express Troutdale directly to verify my existing reservation. When I made this call, they indicated they no longer had a reservation for me, so they will not be honoring the contract I had with the Comfort Inn.
END_OF_DOCUMENT_TOKEN_TO_BE_REPLACED

Question: I was scheduled to attend a veterinary dental seminar in Colorado a few months ago. Somehow, I accidentally booked a room at the Holiday Inn Express and Suites Colorado Springs for an entire month — February 16 through March 16 — and I didn’t realize the mistake until the day before my departure.
END_OF_DOCUMENT_TOKEN_TO_BE_REPLACED Question: We recently checked into the Holiday Inn Express Hotel Poulsbo in Poulsbo, Wash., and experienced a lapse in service. We need your help with a refund.

There was a winter storm with ice on the road, and after a treacherous drive from the Kingston Ferry, which was shut down after we disembarked because of wind, we arrived in Poulsbo. We checked into the hotel at 5:30 p.m. or so. At 6:45 p.m., the lights went out.
END_OF_DOCUMENT_TOKEN_TO_BE_REPLACED Meryl Lee Seewald thought she was booking just one night at the Holiday Inn Miami International Airport. Instead, she booked eight.

Now she’s stuck with a nonrefundable one-week reservation at the hotel. Oh, if she’d only used a professional travel agent!

But wait: Seewald is the travel agent, and the reservation is for a client who is taking a cruise. Question: I have recently had a problem with Hotels.com, and I hope you can help me. I called them to reserve one room at a Holiday Inn in San Francisco. This was to be a gift for my two granddaughters.

I was sent two email confirmations, which I assumed were duplicates since they both were for one room for two nights. My granddaughters were given two keys when they arrived. They showed the desk clerk the confirmation, but were told the reservation was for two rooms and that they were prepaid.

It turned out that each room had only one bed, so the girls did use both rooms. I received my Visa bill the next day and saw that I was billed for two rooms — two different charges for $302 each.

I called the Holiday Inn and was told that it was Hotels.com’s problem. The reservation that was made was for two rooms, and they had nothing to do with the billing. Hotels.com denies that they made an error, and that because the girls used both rooms, they would not refund the money.

I feel they made the mistake in reserving two rooms, and I should not be made to pay for the extra room, even though it was used. Is this the way they make money? — Nula Fales, Elk Grove, Calif.

Answer: Certainly not. If you only ordered one room, then Hotels.com should have only given you one. Any business that tries to sell you more than you wanted, wouldn’t last very long online, or anywhere.
END_OF_DOCUMENT_TOKEN_TO_BE_REPLACED When the power went out in Jeri Kellerman’s hotel room at the Holiday Inn Express in Poulsbo, Wash., she and her husband spent the night in pitch black and freezing cold.

They assumed they’d get a refund for their room — others affected by the blackout in the area did. But they assumed wrong.

Their case raises bigger questions. Is there ever a time when a hotel should offer a full refund for a room? What about an act of God, like a natural disaster? Is a partial refund, or even just an apology, ever sufficient?
END_OF_DOCUMENT_TOKEN_TO_BE_REPLACED If you thought hotels just stock the minibar in your room with overpriced bottles of Fiji in order to line their pockets, think again. Sure, at $6 or more per container, it’s liquid gold — but it could also prevent all of your guests from getting sick when the tap water is no longer safe to drink.

Consider what happened to Rosanne Skopp when she stayed at the Holiday Inn Miami Beach recently.
END_OF_DOCUMENT_TOKEN_TO_BE_REPLACED Question: I recently had an unpleasant experience with a Holiday Inn that became a Wyndham property in Boca Raton, Fla. I was hoping you could help me sort things out.

I assumed the hotel would charge my credit card at the end of my son’s stay. But somewhere between the time I made the reservation and the time my son checked in, the Holiday Inn converted to a Wyndham, and my credit card was charged the full $753. From my perspective, the hotel had changed the terms of its reservation by charging the cost of the full visit in advance without informing me.

I disputed the charge with American Express and they sided with the innkeeper because my son had approved the rate we originally agreed to. I don’t think I was treated right. What do you think? — Harvey Kaplan, Boca Raton, Fla.

Answer: I think if you prepaid for your hotel stay, you should have been offered a prepaid rate, which is less expensive than the price you paid for your fully refundable room.

And I’m sure the Wyndham would have done this the right way, if it weren’t for the reflagging.
END_OF_DOCUMENT_TOKEN_TO_BE_REPLACED Question: I think that you may be my only hope! My father and I were supposed to meet in San Antonio before a conference. Lucky for us, the weekend that we were to be in San Antonio was the same weekend Hurricane Ike plowed through Texas. After experiencing Gustav just two weeks prior in Baton Rouge, I was not very keen on going for round two. My flight was canceled, anyway.

We had made reservations at the Holiday Inn on the Riverwalk for the weekend. The rate was pre-paid and nonrefundable, which at the time of booking was fine. However, when we saw where the hurricane was headed, we called to cancel our reservations independently.

After some discussion about the storm, the hotel told us both independently that, due to the extreme circumstances, we would receive refunds. I have an e-mail from the hotel regarding my “refund.”

Despite numerous e-mails to the hotel over many months, we’ve received nothing. Any assistance that you can offer me would be greatly appreciated. — Kristin Budden, Baton Rouge, La.


Answer: I think Holiday Inn owes you a refund. Not because of the hurricane, or because it was the right thing to do (although both are true) but because a hotel representative promised one in writing.
END_OF_DOCUMENT_TOKEN_TO_BE_REPLACED