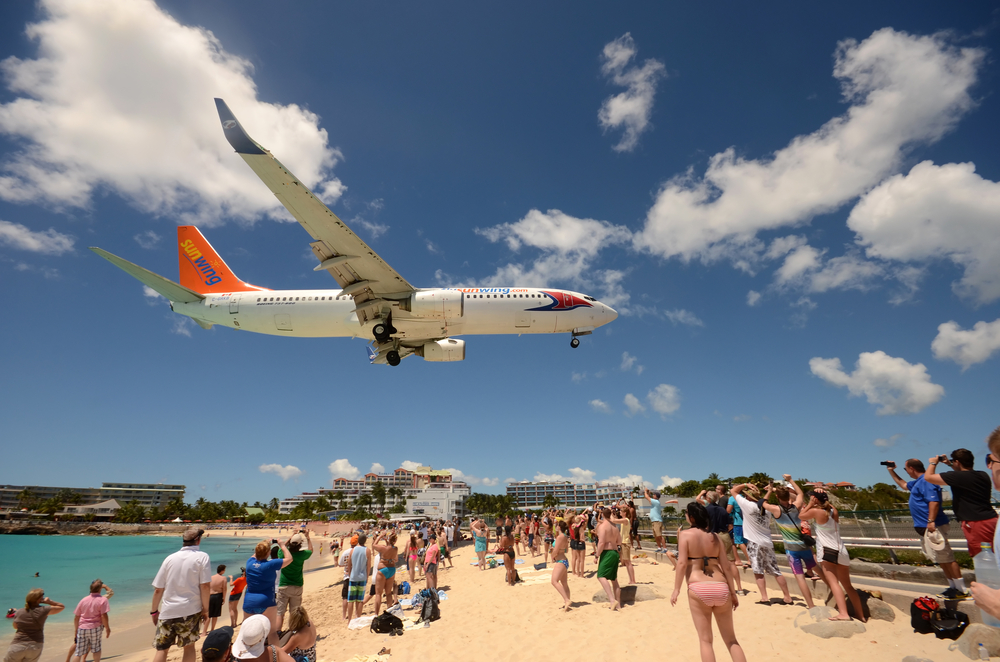 At first it looked like an unexpected wedding present for Matt Parisi and his wife, Kimberly. The deal-of-the-day site LivingSocial was offering a week at an all-inclusive resort on the pricey Caribbean island of St. Maarten for just $1,658.

But it proved to be no gift. Shortly before he left for his honeymoon in the fall, Parisi, an engineer from Marlton, N.J., learned that the resort was closed for the season and that his reservation had been transferred to a full-service hotel on St. Maarten.

“The new hotel was not an all-inclusive,” he says. “We were completely caught off guard and very disappointed. We had intentionally planned an all-inclusive to avoid worrying about any additional expenses for food and beverage at the resort on our honeymoon — especially after paying off our wedding only days before.”

His disappointment deepened as the week progressed. It turned out that the resort hadn’t just failed to make arrangements to transfer his “all-inclusive” status. Parisi was forced to pay for his room over again, setting him back another $2,138. He protested, pointing out that he’d already paid LivingSocial, but a hotel representative said that the all-inclusive resort had failed to pay its bill when it transferred the reservation. Parisi was told he was ultimately responsible.

When Parisi checked with LivingSocial, it claimed to be just the middleman. “They did everything in their power to avoid any involvement in this situation,” he says.

Weeks ago, I wrote about the explosion of “flash” sales offered by airlines and hotels. But some of the biggest and best offerings can be found on sites such as LivingSocial and Groupon. These limited-time offers, which aggressively discount everything from tours to resort stays, come with their own set of problems and solutions. It helps to know them before booking.

LivingSocial says that it isn’t entirely clear what happened to Parisi and his wife or why their all-inclusive package fell through, but it promised to investigate. “The ball was clearly dropped here,” says Elizabeth Hebda, a LivingSocial spokeswoman.

It’s hard to miss LivingSocial’s travel product, called Escapes, which according to general manager Nick Stafford, features about 175 flash-sale offers at any given time. “They represent a select, curated group of great travel experiences to buy at a discount and are generally available to consumers for a window of two weeks,” he says.

LivingSocial also features a selection of about 1,000 properties and high-demand destinations on an ongoing basis. Travel is a significant portion of LivingSocial’s empire: Escapes accounts for up to 25 percent of its business in Europe and 15 percent of its U.S. sales.

What about your rights as a consumer? In some respects, LivingSocial’s vouchers are more flexible than a traditional travel product. About 90 percent of its travel vouchers are dateless, meaning that you contact the resort to make a reservation for whenever you choose. The company also offers a 30-day refund on the purchases, no questions asked. But the fine print in its contract is clear: It offers no warranties of any kind for its services.

Groupon, another popular site for flash sales, works similarly. It runs “hundreds” of limited-time offers every week, according to Simon Goodall, the site’s general manager of travel. As with LivingSocial, that category is a big business. On Groupon, travel accounted for $696 million in sales last year.

Average discounts on its flash sales are between 15 and 60 percent, and Groupon also offers what it calls “Market Picks” — select hotels in each market offered at a rate comparable to that of an online travel agency, but with a 5 percent rebate in Groupon credits, called “Groupon Bucks.”

Groupon does have a warranty, called the Groupon Promise. It says that if you take a Getaways trip and are disappointed with your experience, “we’ll work with you to make it right or give you a refund.” However, Groupon also has disclaimers similar to LivingSocial’s, limiting its liability, and it’s unclear how matters are reconciled in the event of a conflict. (No one has complained directly to me about a Groupon trip, so I have yet to find out.)

As a practical matter, most of the trips purchased through the major flash-sale sites are relatively problem-free, according to an unscientific survey of my readers.

Lauren Schaal booked a recent vacation in Cancun, Mexico, through Groupon. The package included all meals and drinks and some water activities. “The experience was definitely better than we expected,” says Schaal, a marketing coordinator from Arlington Heights, Ill. “Everyone at the hotel was really nice and accommodating, and the hotel was really clean. I would definitely book another Groupon or LivingSocial vacation again.”

But Schaal recommends doing your homework before booking. Carefully read the online reviews before buying a voucher, which is great advice for any travel purchase. But it’s not foolproof. No one could have known, for example, that Parisi’s all-inclusive resort would transfer his honeymoon reservation and then default on the payment to his new hotel. Sometimes, these things just happen.

If you ever run into a problem with a deal-of-the day site, at least in travel, it’s best to invoke its service promises and guarantees, such as they are. The site may be correct, legally speaking, in telling you that it has no obligation to help you, but it probably isn’t right in doing that.

After I contacted LivingSocial on Parisi’s behalf, the company severed its relationship with the resort where the couple was supposed to honeymoon. It also created a policy guaranteeing that if a hotel can no longer provide accommodations, LivingSocial will ensure that the substitute property matches the Escapes package as it was purchased.

LivingSocial refunded Parisi’s $2,138 and offered him a $250 credit “as an added apology for the troublesome experience.” 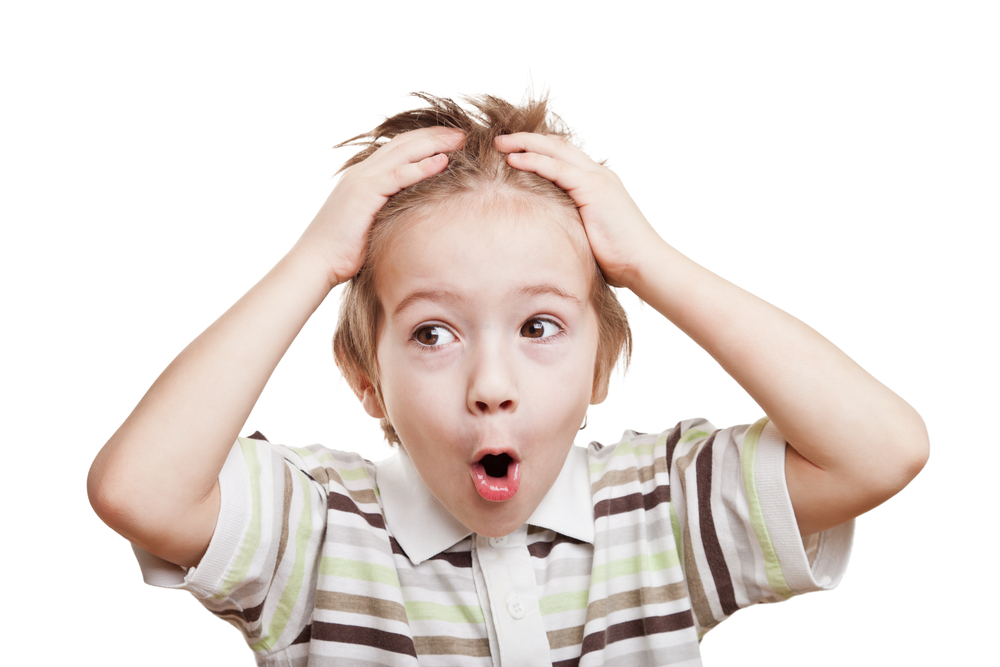 Gerald Annable had to think quickly when he found an ad for a 12-day Holland America cruise of Italy, the Greek Islands and Turkey. The special rate, $1,559 per person, could be his if he acted now, according to his travel agent.
END_OF_DOCUMENT_TOKEN_TO_BE_REPLACED