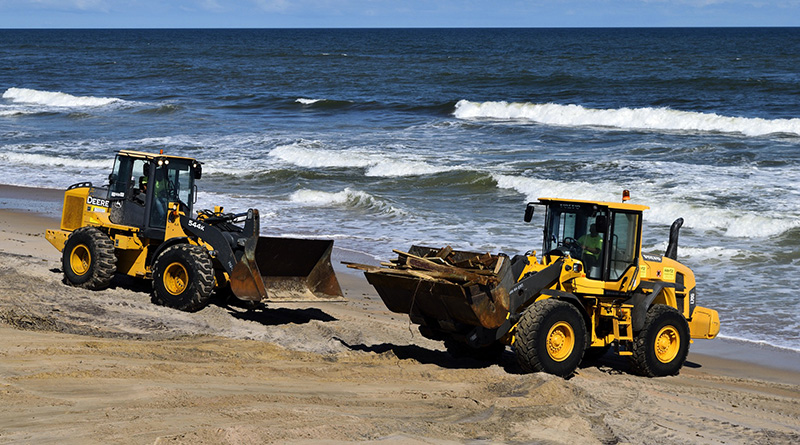 When Lisa Chiarello’s Sandals vacation is ruined by construction noise, the resort offers two “free” nights. Is she entitled to more? END_OF_DOCUMENT_TOKEN_TO_BE_REPLACED

Laurie Glynne and her family planned to fly to Barbados for the holidays. But then Delta Air Lines stopped flying to the Caribbean island. Can this vacation be saved? END_OF_DOCUMENT_TOKEN_TO_BE_REPLACED

If you’ve been watching our monthly complaint numbers and wondering, “How much worse can it get for American Airlines?,” here’s your answer: much worse.
END_OF_DOCUMENT_TOKEN_TO_BE_REPLACED 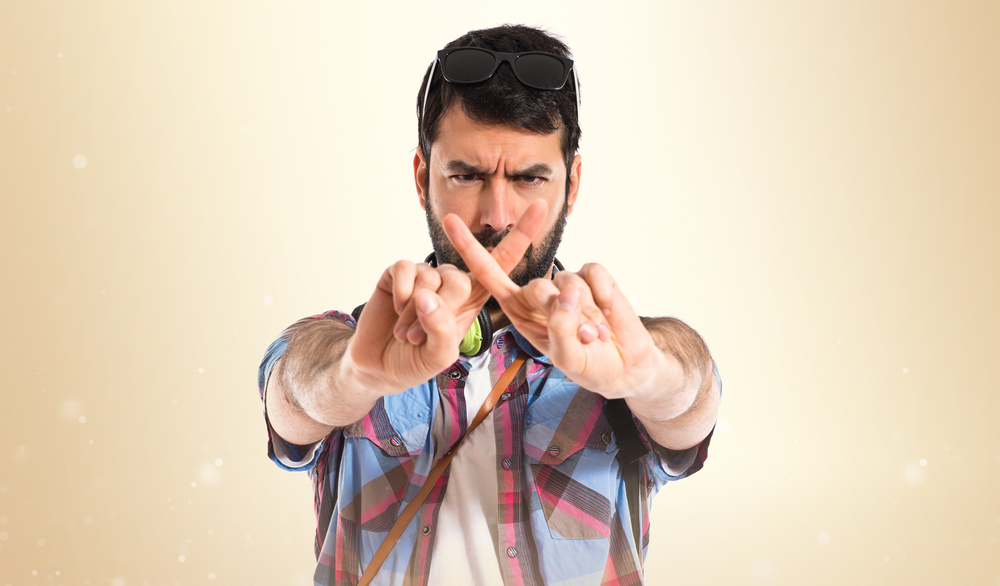 It’s complaints season in the travel industry, as Adeodata Czink will tell you. END_OF_DOCUMENT_TOKEN_TO_BE_REPLACED

It was another busy month for complaints. Readers filed 337 grievances, just a few cases shy of our record 342 complaints received last August. END_OF_DOCUMENT_TOKEN_TO_BE_REPLACED

It happened to Traci Fox.
END_OF_DOCUMENT_TOKEN_TO_BE_REPLACED

Martha Mauser did all it by herself. She had a case — a good case — and she advocated it on her own.
END_OF_DOCUMENT_TOKEN_TO_BE_REPLACED

If you had a gripe about a product or service last month, you’re in good company.
END_OF_DOCUMENT_TOKEN_TO_BE_REPLACED 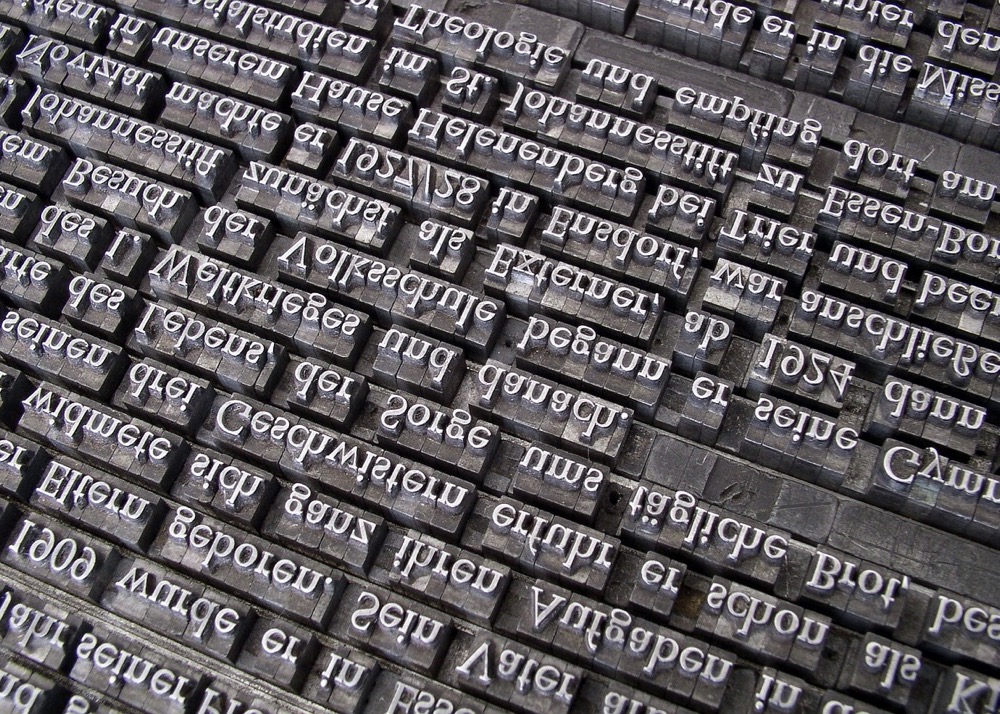 Orna Lenchner did it. END_OF_DOCUMENT_TOKEN_TO_BE_REPLACED

It comes to us by way of Tracey Phillips. She had a problem with a hotel’s change policy. Specifically, every time she changed the date of her stay, the hotel insisted on charging her a fee, which is an increasingly common problem.

Instead of the grassroots approach to problem-solving, which I always recommend — in other words, starting with a real-time resolution at the lowest level, and working your way up — Tracey went straight to the top. She wrote an impassioned letter to the CEO, asking for a one-time exception to the hotel’s rules.

And, no surprise, she hasn’t received a response yet.
END_OF_DOCUMENT_TOKEN_TO_BE_REPLACED