Mike Boyar discovers an unpaid $32 bill on his American Express card more than a year after he cancels his account. By then, a collection agency is involved and creates chaos. Is there a way to undo the damage? END_OF_DOCUMENT_TOKEN_TO_BE_REPLACED 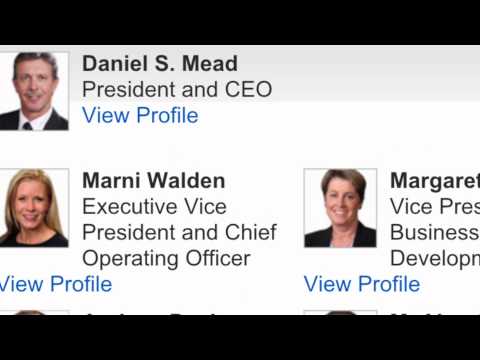 Question: I am having problems with Verizon Wireless and I hope you can help me. A few months ago, I heard about a way to get out of my contract without paying an early termination fee. Verizon was changing the terms of its contract by increasing a regulatory fee, and we had 60 days to opt out.
END_OF_DOCUMENT_TOKEN_TO_BE_REPLACED

Ah, the perils of being your own travel agent.

Polly Pedersen knows about them all too well after she tried to book airline tickets from Philadelphia to Detroit on Orbitz.

“A screen came up saying ‘technical difficulties,'” she says. “So I thought, “OK, they’re having problems with their site. I’ll book elsewhere.'”

For future reference, it’s not OK to book elsewhere when you get an error message as you’re buying an airline ticket. You have to make sure the reservation didn’t get made. Otherwise you could end up with two tickets for the same flight.
END_OF_DOCUMENT_TOKEN_TO_BE_REPLACED Kalevi Ruuska contacted me with an urgent problem recently. One of his friends was being asked to pay an odd cancellation fee by Air Berlin, and would not take “no” for an answer. The airline had hired a collection agency to pursue its claim.

His story underscores a fact few of us here in the United States seem to understand: No matter how bad airline fees are here, they’re worse in Europe.

It also suggests that when it comes to surcharges and ancillary fees, there’s a lot of room for growth. I almost hesitate to write about this case, because it might give some of the more fee-happy airlines here in the States ideas for making more money.
END_OF_DOCUMENT_TOKEN_TO_BE_REPLACED Last December, Caesar Ho booked a night at the Hyatt Regency San Francisco Airport Hotel through Expedia. But when he couldn’t reach the hotel because of inclement weather — snow on the 5 Freeway and dangerous winds on the 101 — he phoned the hotel to see if he could cancel his room.

A hotel representative said he couldn’t help, and that he needed to contact Expedia to cancel his stay. Expedia refused.

Because they were unwilling to do anything, we filed a dispute with our credit card company. Visa investigated the issue and sent a notice to Expedia.com for mediation.

Expedia was given a full 45 days to respond to the dispute, but according to Visa, they received no response from Expedia.com and the case was then closed. We received a notice from Visa stating that our account had been credited the full amount and the case solved.

End of story? Not quite.
END_OF_DOCUMENT_TOKEN_TO_BE_REPLACED