Skip to content
Even though having the words “cruise” and “club” in a single sentence are probably enough to make some of you scream “scam!” this one is may be different.
END_OF_DOCUMENT_TOKEN_TO_BE_REPLACED
We’ve talked about vacation club scams in the past — and I’m on record as saying I’ve never run across a legitimate travel club — but what happens to the folks who plunk down thousands of dollars for a membership?

Well, meet Cheryl and Don Harvey, who were vacationing in Branson, Mo., with friends last March when they were approached by a salesman for a company called Travel To Go.
END_OF_DOCUMENT_TOKEN_TO_BE_REPLACED 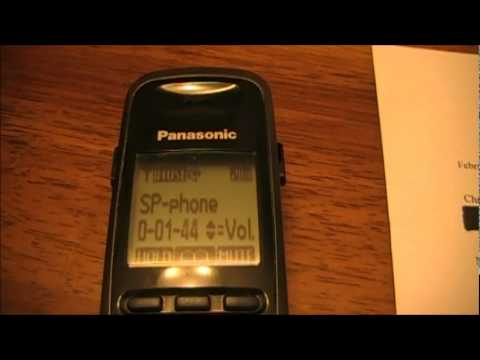 Question: We recently purchased 350 points in Disney Vacation Club, Disney’s timeshare program. New members of Disney Vacation Club are given help with their first reservation, and salespeople can go into Disney’s cash inventory, if necessary, to get a better selection.
END_OF_DOCUMENT_TOKEN_TO_BE_REPLACED The problem isn’t that customers are offered lower fares in exchange for joining the club ($59.95 a year) but that they’re automatically renewed, as per the club’s terms. That’s often a surprise, and it seems to be a scam, at least to some customers. Even scammier: Spirit is reluctant to refund the autorenewed $59.99, even though the customer no longer wants to be part of the club.

Meet Judi Breinin, one of the club’s “victims.” Rather than narrating her story, I’ll just replay the correspondence between her and Spirit.
END_OF_DOCUMENT_TOKEN_TO_BE_REPLACED Club Med Sandpiper Bay is an all-inclusive resort near Port St. Lucie, Fla. — the perfect place to escape the cold December weather in Washington without having to spend hours on a plane. At least that’s what Jane Winfrey thought.

Back in April, she made a deposit for the week of Dec. 2 to 10 at hotel. But in late August, she received an apologetic call from Club Med representative. There was a problem with her reservation.
END_OF_DOCUMENT_TOKEN_TO_BE_REPLACED