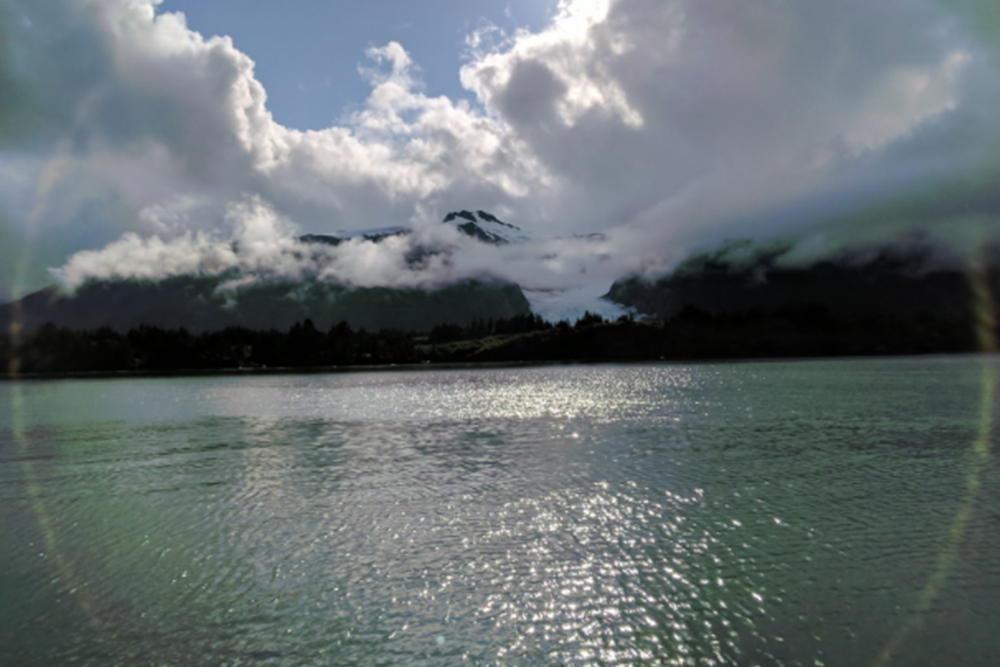 In Alaska, they save the best for last.

Whether it’s the final boat tour of a glacier, the last nights in a cabin outside a remote national park, or the final Inside Passage cruise of the season, the Last Frontier loves its endings. END_OF_DOCUMENT_TOKEN_TO_BE_REPLACED

If you really want to see Alaska, you need wheels.

Most visitors come to the Last Frontier on a cruise ship or a plane. A motorcoach picks them up at the airport and delivers them to a hotel, to an airstrip or a national park, and they only see a small sliver of this state.

It’s a beautiful sliver, to be sure — but too small considering Alaska’s vast size. END_OF_DOCUMENT_TOKEN_TO_BE_REPLACED 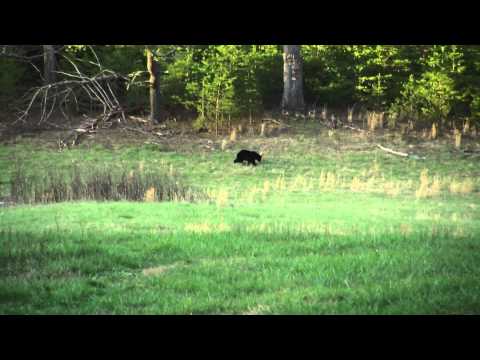 Mention the Smoky Mountains, especially Gatlinburg, Tenn., and bears are probably the first thing that you’ll hear about.

Black bears, to be exact. The nearby Great Smoky Mountains National Park is one of the last remaining places in the eastern United States where they can be found in the wild.
END_OF_DOCUMENT_TOKEN_TO_BE_REPLACED 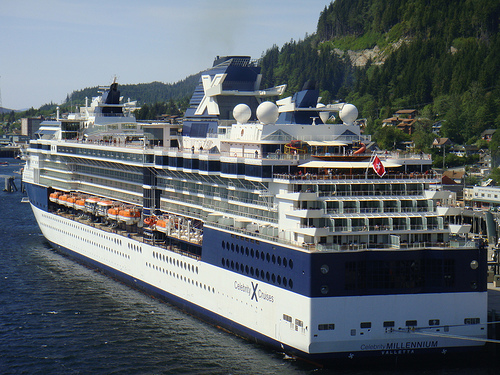 Is the Jones Act a legitimate reason for a travel insurance company to deny a claim, or a convenient excuse? Depends on your perspective.

The Jones Act prohibits foreign-flagged cruise ships from transporting passengers between two ports within the United States. And if you’re Mariann Cutroneo, it’s a cop-out. She and a friend recently missed their Celebrity Alaska cruise because of a mechanical problem with a flight, and were unable to meet the ship at the next port. Her travel insurance company paid her $150 in compensation — just a fraction of the cost of her vacation.

If you’re Access America, it’s a legitimate reason to deny her claim. Not only is the Jones Act a strictly-enforced law, but there’s a provision in its insurance contract that addresses a Jones-related cancellation.