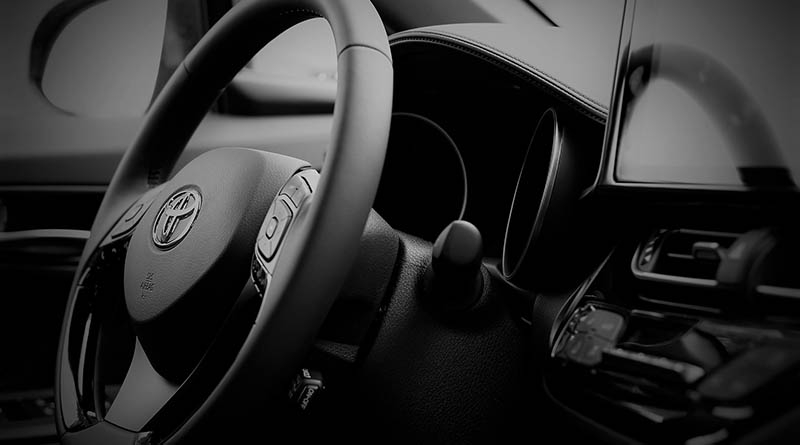 The ABS actuator failed on Pamela Cox’s Highlander. Why won’t Toyota fix it as promised? Let’s find out. END_OF_DOCUMENT_TOKEN_TO_BE_REPLACED A few months ago, the oil light flickered while driving. I pulled over when it was safe and got the car towed. A pressurized oil hose had burst, and cost me just under $500 to fix, plus about $100 to tow. I contacted Toyota of America to ask why an oil hose would failed on a five-year-old van, and if the repair cost would be covered under my warranty.
END_OF_DOCUMENT_TOKEN_TO_BE_REPLACED Alix Davidson says she was “totally excited” when her car rental company recently offered her the keys to a Toyota Prius in Seattle. It was her first time behind the wheel of a hybrid electric vehicle.

But her enthusiasm quickly turned to frustration when she couldn’t figure out how to start the car. “We pushed the button, which looked awfully like our computer’s ‘on’ button, waved the little stick in front of it,” says Davidson, a researcher for an environmental organization in Washington. “Nothing.”
END_OF_DOCUMENT_TOKEN_TO_BE_REPLACED