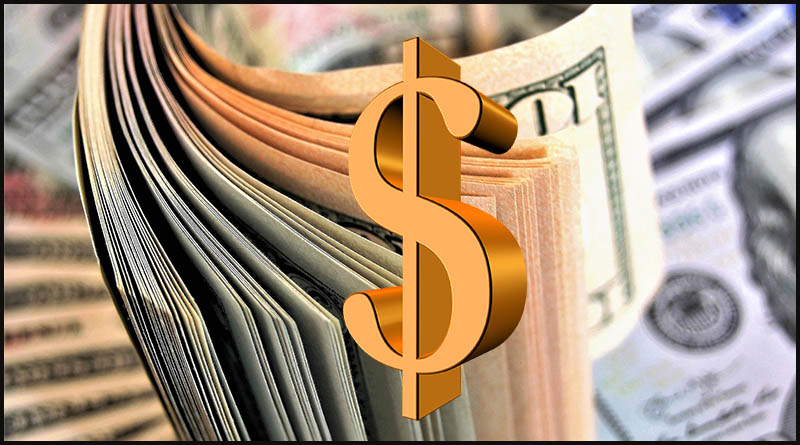 Zachary Smith uses Expedia to book a reservation at a La Quinta Inn and then decides to cancel and stay somewhere else. Unfortunately, he never notices that he has no proof of this cancellation — until the $2,000 bill arrives. Can we help? END_OF_DOCUMENT_TOKEN_TO_BE_REPLACED

Seth Elsen receives a mysterious $250 charge on his credit card after staying at a La Quinta hotel. Now the property’s general manager is hiding from him, he says. Can he get a refund?

Question: I recently stayed at a La Quinta Inn and Suites in Walla Walla, Wash., with two guests. We were there one night, and everything went fine.

Two nights after I checked out, I noticed a $250 charge on my credit card, in addition to the $100 fee for the room. I called, talked with an assistant manager, and was told that it was a smoking charge, and that I needed to talk to the general manager about it.

I asked when she’d be in, and was told the next morning. I didn’t get a call back. I called again during the weekend, talking to other front desk people, trying to find out when the manager would be in.
END_OF_DOCUMENT_TOKEN_TO_BE_REPLACED If you recall last month’s dust-up about airfare pricing, you’ll know that airlines feel singled out by the federal government, which is now requiring them to advertise fares that include all mandatory taxes and fees.

Here are a few details about that dispute. Never mind that other federally-regulated industries have the same pricing requirements, including anyone buying gas, cigarettes or alcohol. Airlines wanted to see other examples in travel, dammit.

And so did readers.
END_OF_DOCUMENT_TOKEN_TO_BE_REPLACED Oh, I realize the headline will make this case look like a really bad Twilight sequel. (Is there any other kind?) But I’m serious, and so is Ed Lawrence, the victim.

Lawrence was a recent guest at a La Quinta property in Austin, Tex. — a chain, he says, that has “decent” service and was close to the his work site.

Last night I woke up around midnight. I wasn’t sure why I woke up, but I must have felt some irritation because my left shoulder felt itchy.

I got up to visit the bathroom, looked in the mirror, and saw blood on my shoulder, along with a nice big welt.