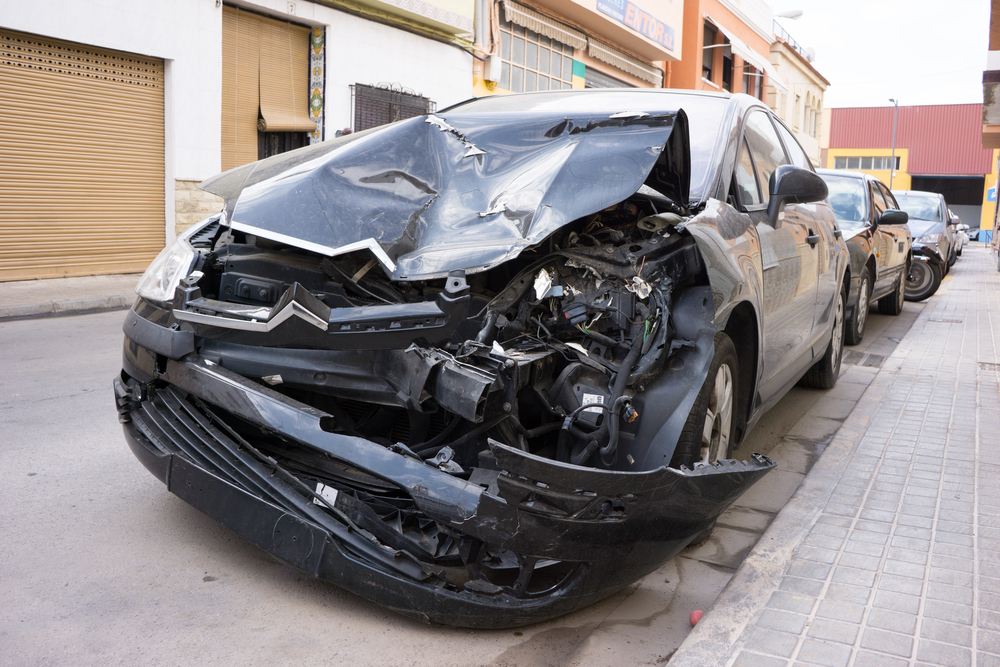 After Jiuguang Wang is involved in a fender bender in Belgium, Europcar charges him $3,309. But it doesn’t send the repair records to his credit card company that insured the vehicle. Is he stuck with the bill?

Question: I am in desperate need of your help. I recently rented a car from Europcar in Brussels. I declined the collision damage waiver (CDW) provided by Europcar in favor of the CDW on my Capital One World MasterCard.

While I was renting the car, I was involved in a collision. As a result, the front left corner of the car was damaged. When I returned the car, I was billed an initial damage surcharge of 2,470 euros (approximately $3,309). Upon returning to the United States, I filed a claim with MasterRental and forwarded it all documents regarding the rental car and the associated collision.

A few months later, I received a call from a MasterRental agent, who stated that Europcar had no documentation for the damages. The agent advised me to contact Capital One directly to receive a refund for the extra charges I was billed for the damages.

I have opened a dispute through Capital One for $3,309. I don’t understand how Capital One can decide differently in the two cases, when they concern the same claim. I would like to get your help to appeal the decision with Capital One, or perhaps talk to Europcar so it can provide the necessary documentation to MasterCard so that I can be reimbursed. — Jiuguang Wang, Pittsburgh

Answer: Europcar should have furnished your credit card company with the documents necessary to process your claim. If your accident had happened in the States, the car rental company probably would have sent you a damage claim instead of charging you immediately, but “Charge first, ask questions later” seems to be the way things are handled in Europe.

When a car rental company bills you $3,309, it is obligated to show that it actually paid that much to repair your vehicle. You didn’t contest the charge, but Europcar needed to work with you to process your claim with Capital One.

I don’t think your credit card company has a double standard. It doesn’t determine if a charge is right, so it couldn’t have known whether the initial damage claim was legitimate. A separate department handles the insurance claims, and knowing big bureaucracies as well as I do, I think it’s unlikely that Capital One could have done the math and determined that the Europcar charge wasn’t legit.

Some might contend that your case is a good argument for buying a car rental company’s insurance. I disagree. You were fully covered under your Capital One policy. The CDW offered by Europcar would have been an expensive and unnecessary cost.

I might have pressed this issue with Europcar in writing. Email addresses for its employees follow the convention: [email protected], and a little Internet sleuthing would have turned up the name of a manager or supervisor. The company needed to furnish you with the documents; it can’t just charge you based on an estimate.

I contacted Europcar on your behalf. A representative emailed you the damage appraisal receipts, which allowed you to make a successful claim with your credit card company.