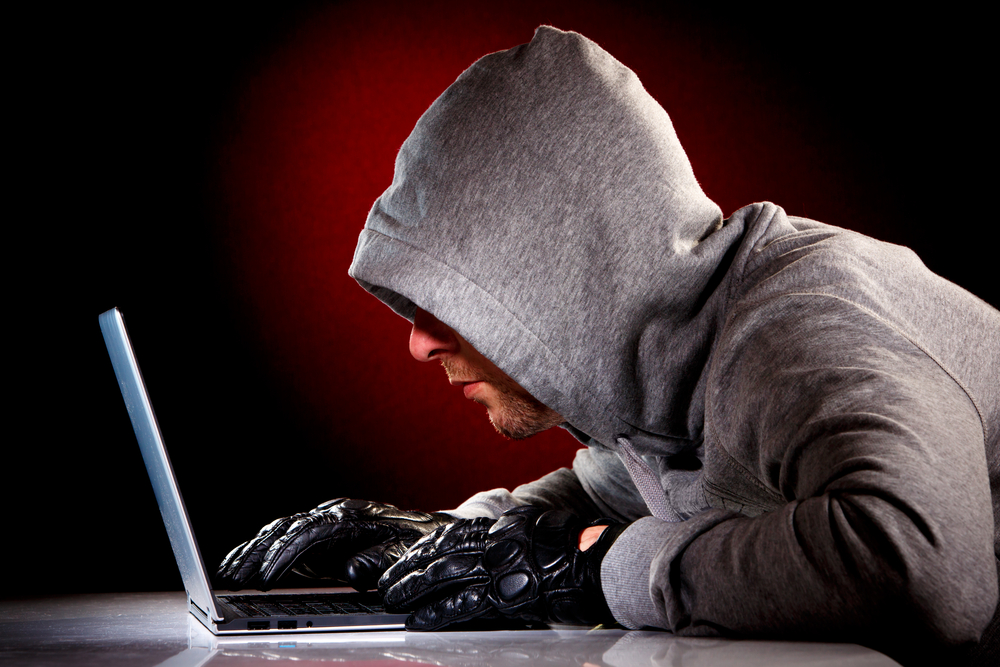 Thank you for reading Elliott’s Email, my weekly newsletter. I’m very grateful for your support – without you, none of the advocacy work I do here would be possible. Don’t forget, you can subscribe to my daily email newsletter here.
END_OF_DOCUMENT_TOKEN_TO_BE_REPLACED 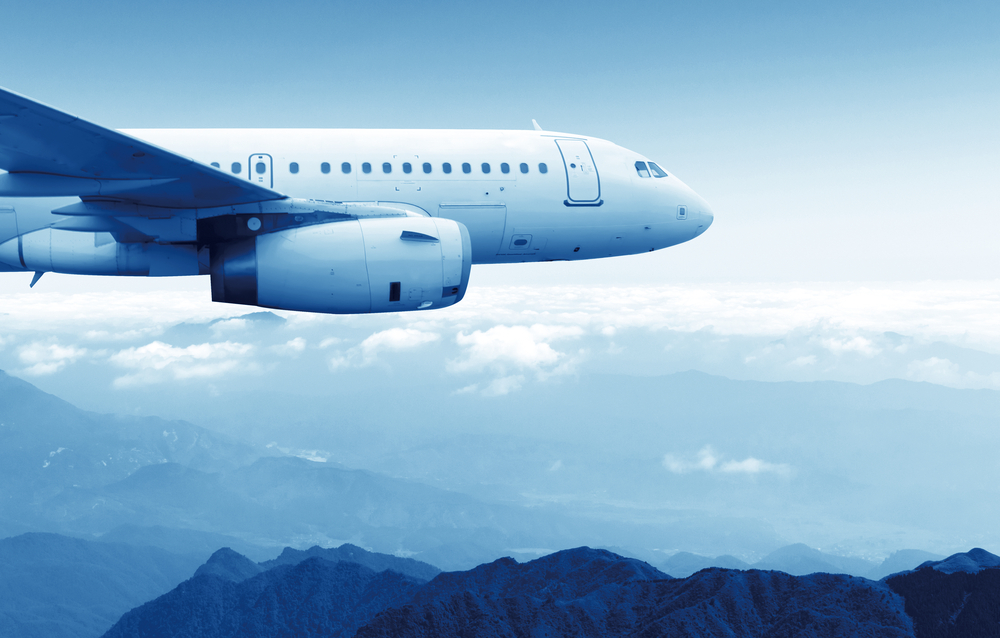 This is the online edition of Elliott’s E-Mail, my free weekly newsletter. Please join me Thursday at 9 a.m. EDT for #Familytravel Live. We’ll be talking to family travel expert Eileen Ogintz and taking your questions about Northwest Florida. Don’t forget to read our report on how to visit the beach like a professional. Here’s how to participate.

□ SOCIAL NETWORK OF THE WEEK

If you haven’t already done so, please “like” my Facebook page. I check it a million times a day, and there’s no faster way of connecting with me and discovering more about the irresistible cases I handle than through Facebook. Oh, did I mention that I’m there, too? (Can’t get enough? Then please follow me on my personal page for the rest of the story. It’ll be fun. Promise.)
END_OF_DOCUMENT_TOKEN_TO_BE_REPLACED

“The money I spent chasing Million Mile status is without a doubt the poorest investment of my career,” says Croswell, who lives in Aspen, Colo., and joined United’s frequent-flier program, MileagePlus, in 1983. “I have zero benefits that were promised to me.”
END_OF_DOCUMENT_TOKEN_TO_BE_REPLACED