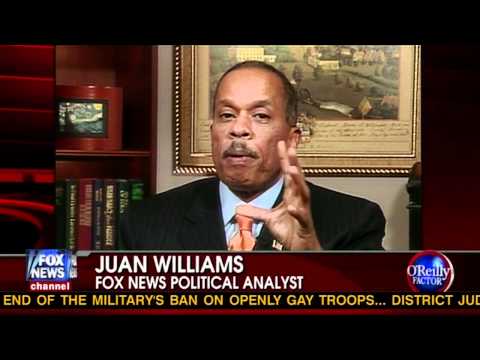 Anyway, when it comes to Williams, a commentator whose work I’ve followed and admired since he hosted Talk of the Nation, I’m not sure what NPR was thinking. I’m not even sure if it was thinking.
END_OF_DOCUMENT_TOKEN_TO_BE_REPLACED