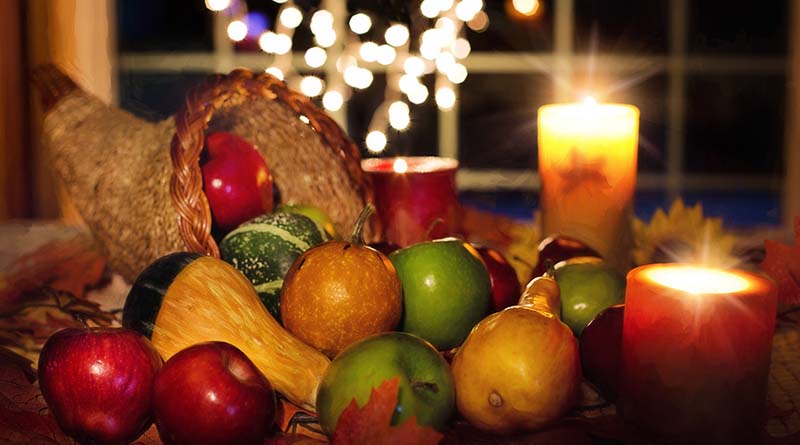 I can’t bring myself to write another Thanksgiving story this year. I’m not grateful. I’m angry. Thanks for nothing!

But I am thankful for one thing: you.

Your encouragement and support, even during these trying times, have made a difference. You’re the silver lining in the dark cloud hanging over consumers. You’ve made our fall fundraiser a success, and I have some rewards for you. Details in just a second.

Why I’m not grateful

You know what we’re up against, don’t you? A government that goes easy on corporate wrongdoers, according to a recent investigation. The numbers are shocking. They include a 62 percent drop in penalties imposed and clawbacks by the Securities and Exchange Commission, and a 72 percent decline in corporate penalties from the Justice Department’s criminal prosecutions.

This is really happening, my friends.

Late last week, the Department of Transportation quietly appointed new members to the Advisory Committee for Aviation Consumer Protection, which by law must include a consumer representative. I’m told that consumer advocates are deeply concerned about the new consumer representative, who is affiliated with a libertarian think tank and has a long track record of unashamedly pro-business positions.

Several other committee members are also on the record with extreme pro-business positions, which, of course, is no surprise given the current administration. But is it too much to ask that a consumer representative actually represents consumers, rather than corporate interests?

This drama is playing out across almost every industry. The watchdogs aren’t just sleeping. They have been put to sleep. Our cases have more than doubled since last year. We’re approaching close to 800 monthly requests received through our help desk.

Thanks for nothing, Washington.

I believe we deserve the protection of regulators. But I’ve never put all of my faith in the government. When the watchdogs are euthanized, you only have one place to turn: organizations like this, which can use the power of the crowd, and the influence of journalism, to push corporate wrongdoers into doing the right thing.

There are just a few places where you get help finding justice. And this nonprofit consumer advocacy organization is one of them. My team will fight for you even when government regulators have left the building.

All is not lost.

Thanks to your support, we are stronger than ever. We’ve raised more than $10,000 in the last month to fund the continued operation of this site through our fall fundraiser. We’ll be wrapping it up soon, but there’s still time to get your name on the list and on the record as someone who stands up to the nonsense going on in Washington and beyond.

I’m grateful to the many supporters whose names are on our fall fundraiser this list. You read the true stories on this site every day, and you are outraged by the way consumers are treated. And you fight back by supporting this organization financially. You are awesome!

I’m thankful for the readers of this site. Some of you are financial supporters, some of you aren’t. All are welcome. You see the cases that we advocate and you leave comments, you share the stories with your friends, and you “like” us on social media. Without your clicks, we would be irrelevant and unable to advocate.

Last, but not least, I’m grateful for the volunteers who donate their time to this organization. We have several departments, including a help forum, editing, writing, production and research. Running a nonprofit organization without them would be impossible. When you see a story or read about a case or notice helpful advice being offered in the forums, chances are there are volunteers behind it.

Whether you’re a financial supporter, a reader, a volunteer — or all three — you should know that I consider you a friend and fellow consumer advocate.

And by the way, there’s still time to the get your name on this list of 2018 supporters. Here’s how.

In a “thanks for nothing” world, here’s how I say “thank you”

I also have a few Boingo Wireless accounts to give away. Boingo is one of the earliest supporters of our fundraisers, and I can’t say enough nice things about their service. If you transit through airports, train stations or other public areas and need reliable, fast internet connections, you need an annual Boingo account.

How do you qualify for these premiums? Just become a supporter during our fall fundraiser.

The worst of times brings out the best in us. This organization is one of the last watchdogs that is still guarding you.

The Roman poet Juvenal asked, “Who will guard the guardians?”

Thank you — and from all of us on the Elliott Advocacy team, Happy Thanksgiving.