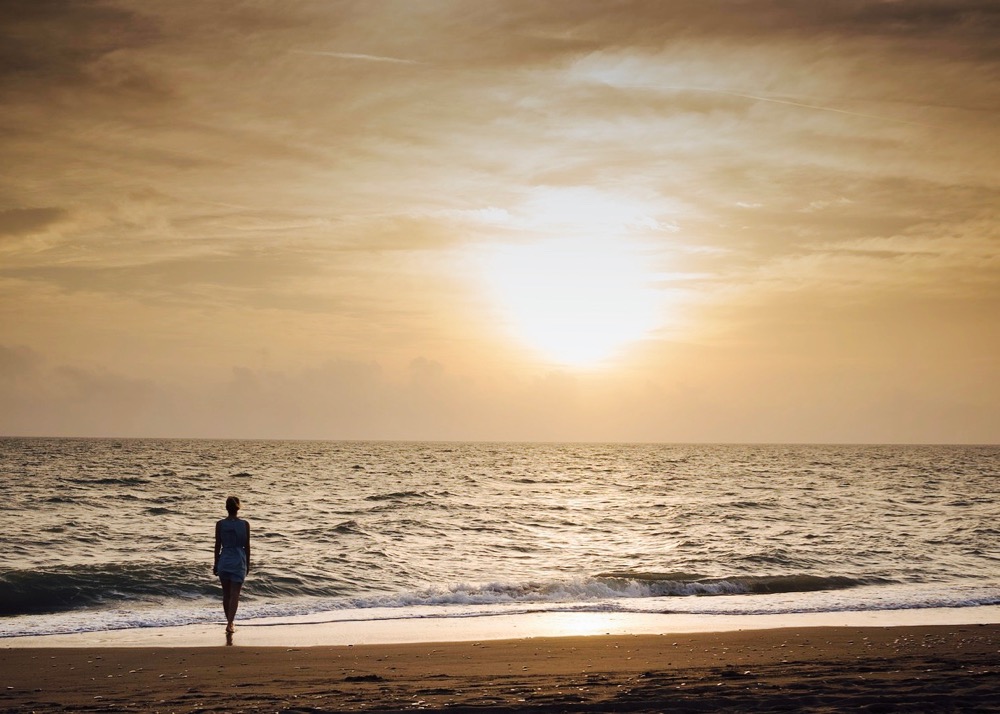 Want proof that the summer travel season is over? Have a look at our latest consumer complaint report card, which shows the number of grievances received through this site slid to 286 for the month, down from a record 340 cases in August.

It’s the lowest level since June, when this site registered 266 formal complaints.

As a quick reminder, we only receive the most difficult and intractable cases through the site. These grievances represent a tiny fraction of the overall problems with a company. Often, consumers come to us when they’ve tried everything, up to and including litigation.

The top companies for September won’t come as a shock to anyone. American Airlines drew the most complaints, closely followed by United Airlines. We have a rare, four-way tie for third place between Expedia, Hertz, Avis and British Airways.

Note: we don’t “weight” these figures against number of customers or passengers, nor is that necessary. If you’re having trouble drawing your own conclusions about the customer service record of these companies, feel free to check out this site on any day of the week. (You’re welcome.)

Here are the September figures:

By comparison, here are the August numbers.

Here’s our running total for the first eight months of the year:

What do these numbers mean?

American Airlines, which accounts for 11 percent of our cases, is on track to finish the year in first place. We receive more than our fair share of travel complaints because of my widely-syndicated Travel Troubleshooter feature. But that excuse is fading. My non-travel Q&A column, Problem Solved, was recently picked up by Money Magazine, which has brought in a variety of complaints from many industries. American is still number one.

The other companies are also repeat offenders. And for the first time in a while, a non-travel company, AT&T, has cracked the list.

It’s no surprise that we’re seeing a variety of complaints coming through the site, as opposed to just travel. But I’m a little concerned that even with our diversification into non-travel issues, airlines in general — and American in particular — continue to dominate so completely.

Frankly, my advocacy team is tired of hearing the same complaints about the same companies over and over again. We’ll happily help, of course, but we also wonder why airlines haven’t done something to address the problems.

I think I might know the answer. As long as airlines are raking in record profits, who cares what passengers think? I mean, it’s not as if they have a choice in airlines anymore.