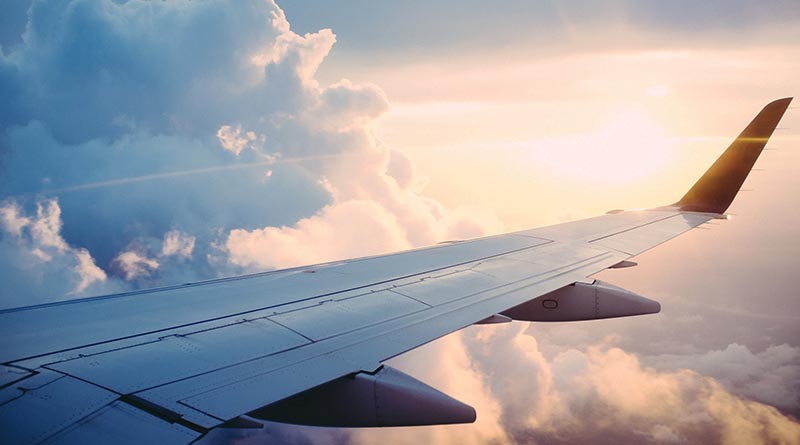 Why did United Airlines cancel Lauren Daly’s ticket from Monterey to Los Angeles? And why does it want her to pay $900 for a new ticket? Looks like a job for the Travel Troubleshooter.

I was flying from Monterey Regional Airport to Los Angeles on United Airlines for medical treatment. I truly appreciate the convenience of a direct route. But you can imagine my frustration when I arrived at the airport in Monterey to check in only to find out that United canceled and refunded my ticket. My only recourse was to purchase a new ticket for more than $900.

I had a confirmation number and an e-ticket in my inbox. Gate and phone agents offered no help or empathy. Why did United refund the ticket without any communication? How was I supposed to know that my ticket was no longer valid?

The flight was not for business or pleasure, but rather medical reasons. I flew out of San Francisco instead. I believe I am owed a refund of the $100 round-trip airport shuttle fee and the airfare I had to purchase same-day for $150. Can you help find out why United canceled this ticket? — Lauren Daly, Monterey, Calif.

United should have let you know it had a problem with your itinerary. Instead, it assured you that all was well, even sending you a confirmation number.

But all was not well.

A review of your case shows that United had an unspecified “issue” with your credit card. It suggested you take up the matter with your bank. And, while you should revisit this with your financial institution, that will not help you with your extra expenses.

Here’s the problem: Airline ticket prices fluctuate, sometimes dramatically. So that inexpensive fare from Monterey to Los Angeles you bought two weeks ago will cost three or four times as much when you try to buy it at the last minute. United knows this, of course. It wants you to pay $900 for a new ticket.

United and other airlines won’t reissue the ticket at the old, discounted price, either. The reservation system doesn’t allow them to do that easily. So when it recommends taking this up with your bank, it’s really just telling you to get lost.

All of this was avoidable, as long as United notified you that you didn’t have a ticket. I’m not sure why it sent you a reservation number and itinerary if you had no ticket. If you’d tried to check in online, I’m sure you would have seen the problem early and could have saved yourself an extra trip to the airport.

The real problem with this canceled ticket

Your reasons for traveling are irrelevant to United. Instead of building a case around the purpose of your trip — to seek medical treatment — you might have had more success focusing on the serious customer service lapses. United told you that you had a ticket, but you didn’t and then asked you to pay another $900 to fix it. That’s the real problem.

A brief, polite email to one of the United Airlines executive contacts I list on the Elliott Advocacy site might have helped. You incurred expenses as the result of the airline’s lapse, including a $100 airport shuttle and a new ticket from San Francisco to Los Angeles. United should reimburse you for that.

But you contacted our advocacy team instead. I reached out to United Airlines on your behalf. The airline offered you an apology, a $200 flight voucher and a $50 Visa gift card. You’re happy with that resolution.