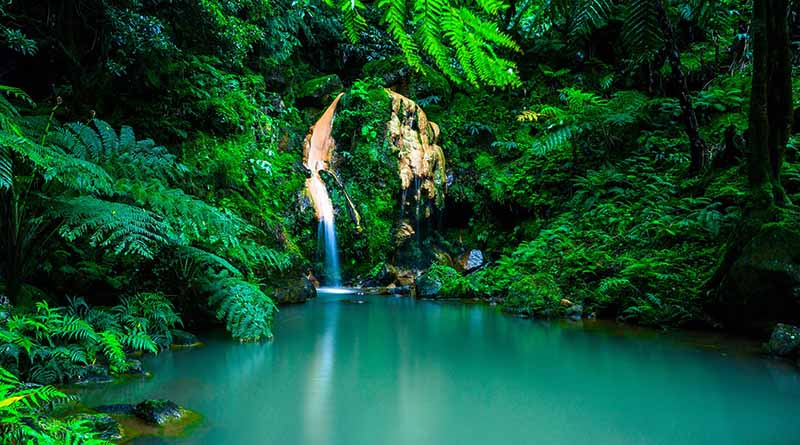 When SATA Azores Airlines cancels Ardis Young’s flight, she asks the carrier for compensation under EU 261, the European consumer protection law. The airline responds with excuses — and flight vouchers. Is it shortchanging her?

My husband and I were supposed to fly on SATA Azores Airline from Ponte Delgada, Azores, to Boston late last year. The airline canceled our flight because of a mechanical problem.

SATA Azores paid for lodging for the night. An airline representative provided us with a cancellation notice referencing EU reg. 261/2004, the European consumer protection regulation.

We contacted the airline by email after we returned to request information on how to submit our expenses and make a claim for the 600 euros ($724). After more than a month, the airline responded with, “Sorry, we’re still looking into it.”

SATA Azores has given us two file claim numbers. It offered us a 50 percent discount voucher, per passenger, to be used in a future trip on flights operated by SATA to make up for “all the inconveniences caused.”

We are hoping you can help us resolve this issue or at least get us a “higher up” contact person/number that will allow us to move forward with our claim.

What a strange case. SATA Azores admitted that it canceled your flight because of a mechanical problem, and it notified you of your rights under EU 261. A check should have followed.

Instead, it dragged its feet (or tail fins, if you want to use an aviation metaphor).

Why? Probably because it’s a small airline — and because it can.

You reached out to [email protected] and received nothing except excuses. None of them made sense to me.

When your EU 261 claim is going nowhere, you can appeal to the regional enforcement agency. An appeal to the Portuguese Autoridade Nacional de Aviação Civil (ANAC) might have helped your cause.

More information on EU 261 is available on this site. You might also check out AirHelp, one of our sponsors, which can assist in a case of fin-dragging.

A gradual resolution with SATA Azores

You persisted. Each time you contacted SATA Azores, it raised its compensation — first to 75 percent, then 100 percent. Finally, our advocate Dwayne Coward contacted the airline and presented them with your case. You settled on two payments of 400 euros.

I hope other passengers are reading this, because it shows the importance of persistence when you have a consumer complaint, and especially when it’s an EU 261-related issue. Nicely done!