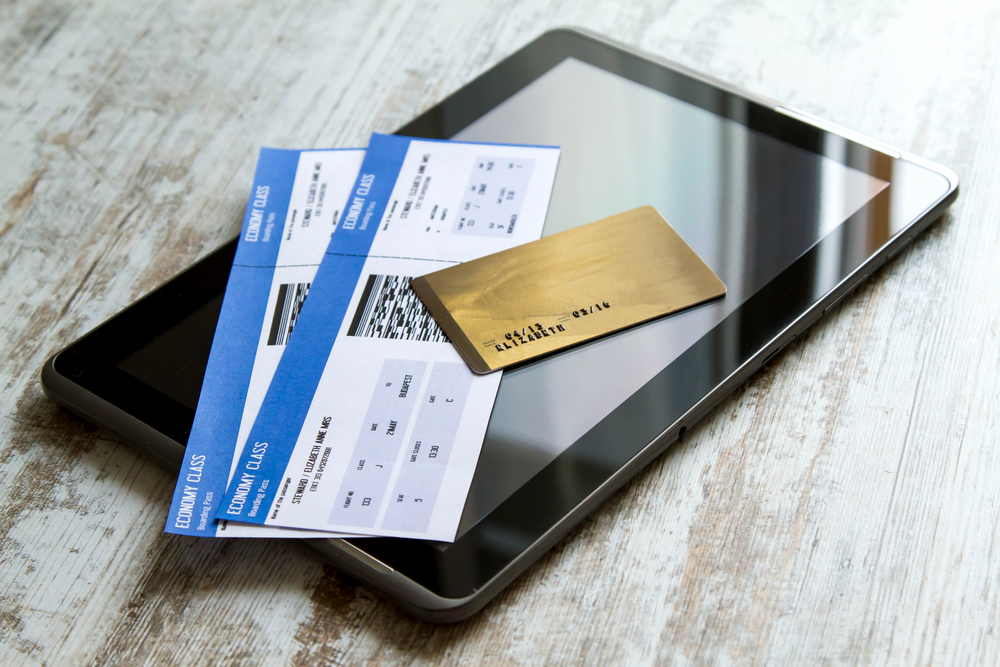 Question: We booked tickets in April to fly from Charleston, SC, to Toronto, on a flight this summer on United Airlines. My husband and son were flying with me to see my ill 96-year-old mother in Canada.

In May, I had emergency kidney surgery. My urologist said I am unable to fly again because of severe hydronephrosis that might occur due to a massive kidney stone.

My doctor wrote a note, and we submitted that with the request for a refund because we had to cancel the tickets. When we called the United refunds department before canceling the tickets, a representative said that as long as we have a doctor’s letter, there will be no problem supplying us with a refund due to the circumstances of my medical emergency.

But after we sent the paperwork, United told us that it does not issue refunds and will give us a credit that can be used within a year. That credit, when used, will have a service charge of $200 per person, plus the extra cost of the flight. So, basically, the tickets are worthless because I can never fly again, as I might rupture my kidney, and the fees would equal more than we paid for the tickets.

My husband explained this all to United, it has the necessary documentation, yet the airline still refuses to give us a refund for the tickets. This was not a planned event but an emergency event that forever changed my life. Now we are being punished for something that is out of our control. Can you help us? — Brenda Brown, Charleston, S.C.

Answer: If United promised that it would refund your nonrefundable ticket, then it should — no two ways about it. But the second representative was correct: United normally offers a ticket credit, minus a $200 change fee and a fare differential, when you change your flight plans.

Is that fair? No.

Airlines like United claim that they are just giving their customers choices and keeping ticket costs low by selling these kinds of nonrefundable tickets. They point out that you could have booked a more expensive, flexible fare, which would have given you the option of a refund or a schedule change. Unfortunately, those tickets cost double or triple the amount of a conventional, more restrictive fare, and they’re meant for business travelers on expense accounts.

Truth is, these “cheaper” fares are a huge moneymaker for airlines. United pocketed $802 million in ticket-change fees last year, from customers like you — up from $756 million in 2013.

What’s more, airlines take a hard line on refund requests. Normally, the airline only refunds tickets when a passenger dies or when it’s required by the government. I’ve seen plenty of deserving requests for compassionate refunds get met by a form letter saying “no.”

Yours was a special case because your doctor said you could never fly again. In other words, the ticket credit (no matter how small) would do you absolutely no good.

Now, if United had told you “no” on a refund request all the way down the line, then there wouldn’t be much I could do. But the first representative, hearing about your medical condition, told you that United would refund the ticket. United needed to keep its promise.

I contacted the airline on your behalf, and it refunded your ticket, minus a $50 “processing fee.” A representative claimed that the airline eventually would have done the right thing, but that its documents were “incomplete.”

As an interesting aside, the document that put this request over the top was a doctor’s note that said you couldn’t fly for at least a year. That was all United needed to push this refund through, you say. I hope you feel better soon.