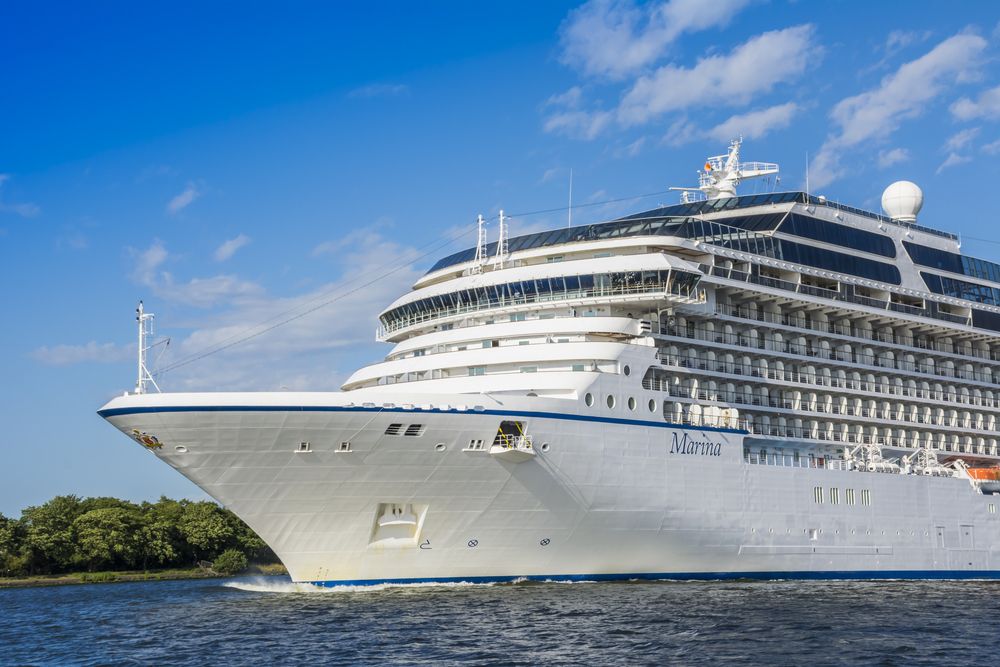 When Brian Dean’s wife falls ill before their South Pacific cruise, they don’t expect to lose their airfare. But now their cruise line wants to pocket their refund. Can it do that?

Question: My wife and I booked a South Pacific cruise on the Oceania Marina recently. We didn’t buy insurance. My wife was diagnosed with lung cancer, and we had to cancel our trip a few weeks before our departure.

I understand from my friends, who still went on the cruise and had the room next door, that our room was occupied the whole trip.

I know we probably won’t get back the $29,000 we spent on the cruise. But we paid an extra $14,000 to upgrade our flight to Australia to business class. Oceania has received a refund from the airline, but the cruise line won’t reimburse us for it.

This was supposed to be a trip of a lifetime, and we certainly cannot afford it again. Is there any way you can help us? — Brian Dean, Kitchener, Canada

Answer: I’m so sorry to hear about your wife’s illness, and I wish her a speedy recovery. It’s too bad you didn’t buy insurance. It’s always a good idea to consider a policy that covers a vacation of a lifetime like the one you planned to take, even if it made it a little more expensive.

Your cruise met two of the criteria for buying insurance: It cost more than $5,000, and you couldn’t afford to lose the value of the vacation. I’m really surprised that your travel agent or Oceania didn’t explain why a policy was necessary.

Cruise refund policies are fairly rigid, in part because cruise lines don’t want to lose money and in part because they want to sell more insurance. It’s particularly distressing when you learn that your cabin was occupied, which might mean that Oceania “double dipped” by keeping your cruise fare and reselling your cabin to someone else.

I share your disappointment. If a cruise line resells a cabin, it really should refund your fare. But that’s a debate for another time.

You’ve already written off the cruise portion of your vacation as an expensive lesson learned. I wish you didn’t have to. You’re trying to recover the upgrades on your flight, which the airline refunded to Oceania, since you booked your airline tickets through the cruise line.

Is Oceania entitled to keep it? Maybe. Its terms and conditions say air tickets are refundable to “Oceania Cruises only and considered a part of the total cruisetour fare.” So if your cruise was nonrefundable, then your airfare was, too.
That doesn’t seem right. Oceania is already keeping $29,000. Should it pocket your $14,000 as well because that’s its “policy”? I don’t think so.

I contacted Oceania on your behalf, and the company reviewed your request. “Since we received a partial credit back from the airline, we will process a refund for the business class air to Mr. and Mrs. Dean,” a spokesman told me.

Editor’s note: We’re republishing some of the articles lost after we were hacked this summer. During the next week, we’ll be posting the missing Travel Troubleshooter columns which appeared during the spring and summer of 2015. This column originally appeared on March 2, 2015.