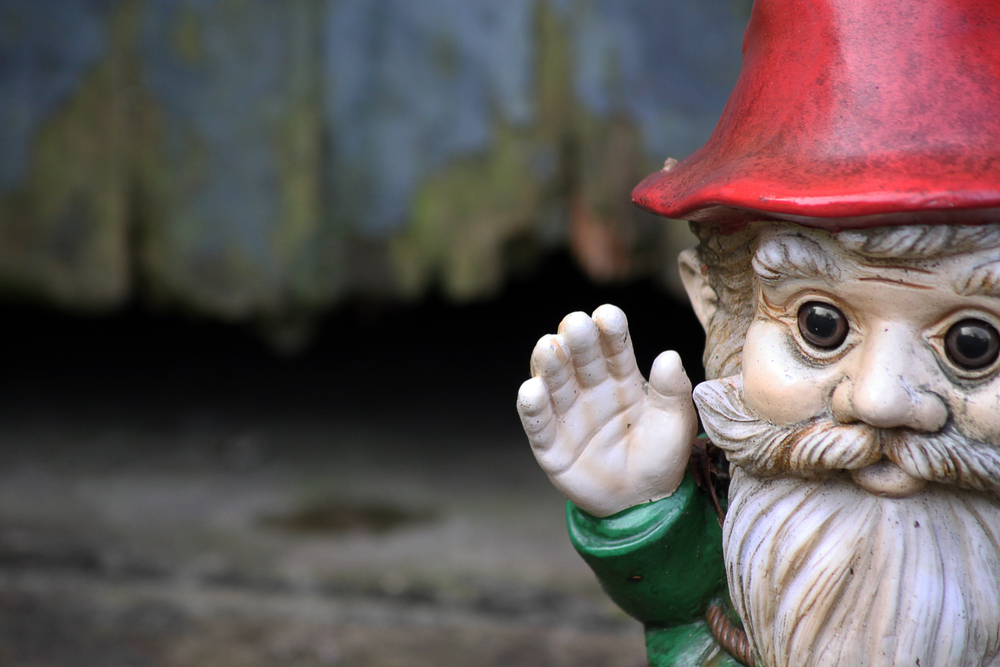 Let’s just call Expedia’s $280 million acquisition of Travelocity, and the reportedly imminent sale of Orbitz, what it is: the latest chapter in an online-travel soap opera.

If you’re an industry insider, this is juicy. But for the average traveler, it’s hard to figure out whether it means anything at all. So what if Expedia bought its former rival? And does it really matter who owns Orbitz?

As a matter of fact, yes.

First, a recap of the latest episode of “As the Online Travel World Turns.” Last week, Expedia and Travelocity announced they were getting married after moving in together in 2013. Travelocity had essentially been operating as an Expedia affiliate, but it was still owned by parent company Sabre. (Told you this was complicated.) Expedia’s chief executive, Dara Khosrowshahi, said the marriage would allow his company to “continue to innovate and deliver the very best travel experiences to the widest set of travelers, all over the world.”

Meanwhile, Orbitz was reportedly mulling over a sale, although it remained unclear who would buy the online travel agency. Chris Chiames, a spokesman there, said the company doesn’t comment on “rumors and speculation about potential transactions and market activity.”

As I said, soap opera.

If you don’t follow the ins and outs of the online travel universe, don’t worry. These deals raise some important questions for the average traveler — chief among them the fate of the beloved Roaming Gnome. Will Travelocity’s mascot get sent to the recycler?

I won’t keep you in suspense. The gnome, and the Travelocity name, will survive, according to Expedia. That may be a good-news/bad-news proposition (no offense to the gnome): By keeping the Travelocity name and site, travelers might believe they’re being diligent shoppers by checking both Expedia and Travelocity when, in fact, they’re price-comparing figures from the same source.

“The average traveler probably won’t realize that when they book a deal on Travelocity now, they are actually booking through Expedia and that lots of the travel deals you see on Expedia and Travelocity will be the same or similar,” says Dennis Schaal, the news editor for Skift, a Web site that covers the online travel industry.

In fact, an important competitor has been eliminated, which means consumers have fewer choices. That could result in worse customer service, say observers such as Schaal. Remember that Travelocity used to offer a guarantee that promised to make things right during travel if something went wrong. Expedia hasn’t matched that guarantee, Schaal says, at least not yet.

But does the drama of the online travel world actually mean anything for your next trip? Maybe, says Edward Hasbrouck, an online travel industry expert and author of “The Practical Nomad: How to Travel Around the World.”

So how does an acquisition like the Expedia-Travelocity deal affect competition? Under its former owners, a site like Travelocity would have access to different inventory and, at times, better deals than its competitors. With Expedia owning it, the two are no longer competing, so you’ll need to add a few more sites to your shopping list to do your due diligence. If another large online travel company such as Priceline snatches up Orbitz, then you’ll have even fewer choices. Over time, that could make finding the right flight, hotel room or cruise more difficult.

We’re not there yet, says David Tossell, a former Travelocity manager who is now the vice president of travel and hospitality at software development company DataArt. “This is not a game-changer,” he says. His advice: Lean on the “meta” search sites that find fares from a variety of sources. Among his favorites are Kayak.com, Trivago, Google Flights and Google Hotels . Metas save you the trouble of having to bookmark dozens of travel sites and searching them one by one.

Even if Expedia gobbled up Travelocity, Orbitz and a few other big travel sites, it wouldn’t necessarily mean the reduction in competition will lead to higher prices. As a matter of fact, thanks to a little industry practice called “price parity,” hotel rates are often within a few dollars of each other — hardly something to get excited about. Online agencies are contractually forbidden from displaying lower prices than hotels do on their site. The biggest discrepancies, insiders say, are on smartphone apps like TripAdvisor’s, where hotel rates are sometimes markedly lower than they are on the hotels’ own sites. Air fares are also competitive between travel sites and the airlines’ Web sites.

For that reason, says Edward Nevraumont, a former vice president at Expedia, the deals “don’t really matter.” Nevraumont, whose specialty at Expedia was competitive analysis, says consumers would have noticed any changes a year ago, when the Expedia-Travelocity affiliate agreement kicked in, and they didn’t.

Consumers appear to have adjusted to the ups and downs of the industry. Nigel Appleby, a retired insurance broker from Vancouver, B.C., says he has already changed how he shops for travel. “I use an online travel agency for research and then I use a brick-and-mortar travel agent for a booking,” he says. Why? His travel agent can beat any price he finds online and doesn’t charge a fee.

Using a real travel agent in 2015? Who would have thought? Oh, the drama!