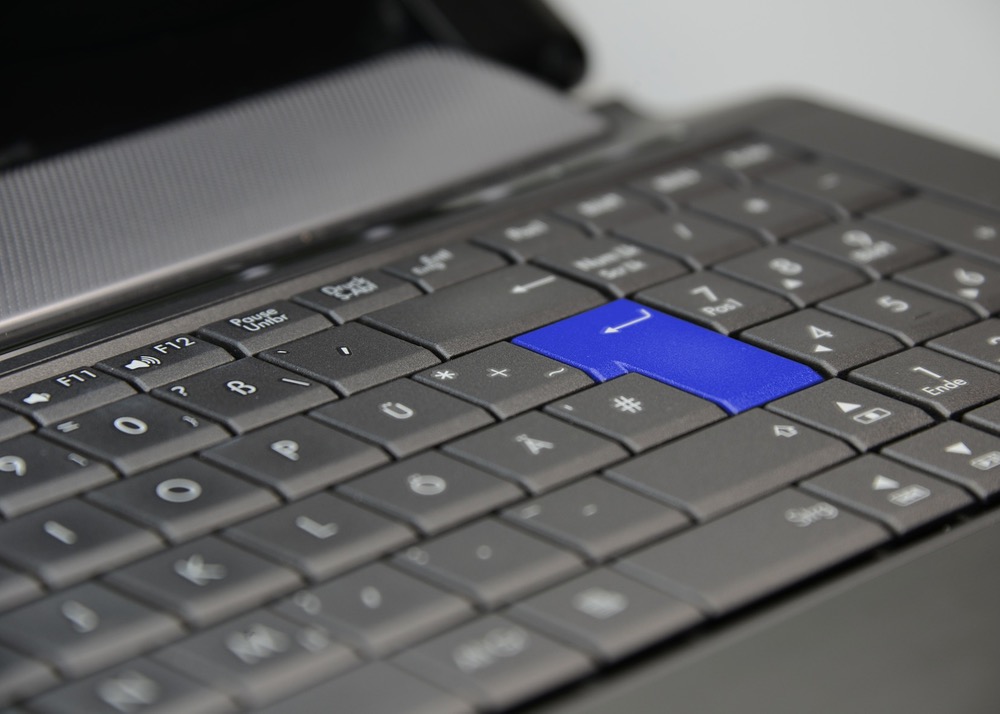 The hotel industry is celebrating a big win after the recent introduction of the Stop Online Booking Scams Act of 2016 in the Senate.

“It’s a good bill,” says Rosanna Maietta, a spokeswoman for the American Hotel & Lodging Association (AHLA), which has been pushing for the legislation. She’s right. It’s a good bill — especially for the hotel industry.

The proposed law requires third-party booking sites to prominently notify users that they aren’t associated with a hotel’s website before charging their credit cards. A House version of the same bill was introduced earlier this year.

Third-party booking sites often provide legitimate reservation services, and selling a hotel stay through one is not against the law, but hotels don’t like it because they lose money on reservations that aren’t made directly through the hotel. Complicating the issue, some third-party booking sites intentionally mimic hotel websites to charge prices higher than those charged by the actual hotel. And a small percentage of third-party booking sites have committed flat-out fraud, posing as hotels to sell consumers nonexistent reservations. Hotels claim that these practices affect some 15 million hotel bookings a year, creating $1.3 billion worth of what AHLA terms “bad” bookings — involving some flaw, as a result of which hotel guests are dissatisfied or inconvenienced.

Just one small problem: I haven’t received any recent complaints about fraudulent third-party bookings, and neither have any other advocates I know. But it’s no secret that hotels want to capture more market share through direct bookings.

Recent surveys by the social polling company Winq suggest that consumers worry about an entirely different set of issues — ones that the hotel industry seems to be uninterested in addressing legislatively. For example, almost 7 in 10 people surveyed said they believe that hotel resort fees should be illegal.

Even Consumer Watchdog, an advocacy organization based in Santa Monica, Calif., and one of the only consumer groups to support the Stop Online Booking Scams Act, says other issues are more important to hotel guests.

“I’d like to see something that does away with these outrageous resort fees,” says John Simpson, the group’s privacy project director. “For consumers, that’s a much more important issue.”

Mandatory resort fees, which normally cover amenities that were previously included in the prices of hotel rooms, such as the use of an exercise facility or business center, have been a long-standing irritant for hotel guests. The average resort fee is $19.66 per night, up about 8 percent from the beginning of the year, according to the website Resortfeechecker.com. Since the beginning of 2016, the number of hotels charging a mandatory fee of $30 or more has ballooned from 142 properties to 172.

The Truth in Hotel Advertising Act of 2016, introduced earlier this year by Sen. Claire McCaskill (D-Mo.), would prohibit hotels from advertising room rates that don’t include all mandatory fees. The bill also gives the Federal Trade Commission the authority to enforce the prohibition, and state attorneys general the power to bring a civil action in federal court against violators. But faced with the opposition of powerful lodging industry interests that benefit from charging these fees, the fate of that legislation remains uncertain.

Of course, the issue of price disclosure is not limited to the hotel industry. In the airline industry, for example, legislators are pushing for clearer disclosure of all taxes, fees and extras. Sens. Richard Blumenthal (D-Conn.), Edward J. Markey (D-Mass.) and Elizabeth Warren (D-Mass.) recently asked the administration to clarify existing regulations and compel airlines to make the comparison process easier. Some airlines, they note, appear to be “taking steps to restrict consumer access” to fare and schedule information.

Travelers who shop online for hotels face similar obstacles and routinely complain about prices that aren’t fully disclosed until the final booking screen. There is no legislative effort underway to force transparency on the hotel industry, although guests would certainly benefit from it.

Winq surveys also indicate that 89 percent of users want the hotel industry to have a 24-hour refund rule, similar to the one that the Transportation Department mandated for airlines. Andy Abramson, a frequent traveler who runs a communication company in Los Angeles, thinks too many hotel guests find themselves trapped in “reservations jail” after booking a cheap rate online, only to learn that it’s nonrefundable. “When they cancel, the hotel gets to keep their money,” he says.

Abramson and other travelers who have contacted me to complain about this issue say the system could be fairer, offering an immediate refund within 24 hours of a reservation, a partial refund after that and a full refund if the room is resold. There’s no planned legislation on lodging-reservation refunds, but I receive plenty of complaints about refund policies that favor the hotel.

Bills that would kill resort fees, force properties to disclose all their fees upfront or offer no-questions-asked refunds within 24 hours of making a reservation are unlikely to sail through Congress, as they would cost the hotel industry real money. And so we have the Stop Online Booking Scams Act.

Maietta, the AHLA spokeswoman, says the law will do more good than I’m giving it credit for. “It would stop the consumer guessing game of if a hotel site is legitimate,” she says.

If the bill passes, it will be a necessary first step in cleaning up the online hotel-reservation business . But there’s more work to be done — much more.

Christopher Elliott is the founder of Elliott Advocacy, a 501(c)(3) nonprofit organization that empowers consumers to solve their problems and helps those who can't. He's the author of numerous books on consumer advocacy and writes weekly columns for King Features Syndicate, USA Today, Forbes and the Washington Post. He also publishes Elliott Confidential, a critically acclaimed newsletter about customer service. If you have a consumer problem you can't solve, contact him directly through his advocacy website. You can also follow him on Twitter, Facebook, and LinkedIn, or sign up for his daily newsletter. Read more of Christopher's articles here.
53296