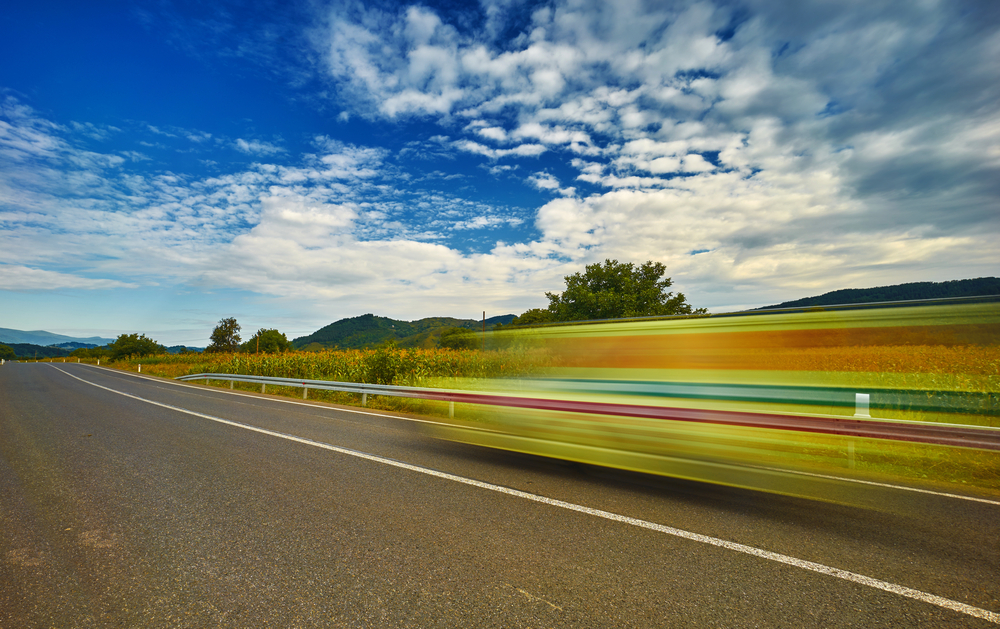 My crime? Doing 67 mph on a stretch of Interstate 95 where the speed limit abruptly drops from 65 to 55. Gotcha!

The snapshot of flashing blue lights in my rearview mirror fails to capture two details: the Georgia state trooper, who couldn’t contain his glee at catching someone with out-of-state plates, and my facial expression, which was not so gleeful.

Since then, I’ve had several conversations with drivers about speed traps and how to avoid them: Is there a gadget that can help a person avoid that kind of pain?

Turns out, there are devices that you can take on a road trip that help you avoid the most common travel problems.

Let’s start with the radar detector. These tools, which are legal in almost every state (Virginia and the District are the notable exceptions), give you a heads-up when you’re about to drive into a speed trap.

Tom Beardmore, a technical support agent from Topeka, Kan., always packs his Escort Max 2 ($599), a hybrid device that uses global-positioning technology to warn drivers about known speed traps and eliminate the pesky false alerts that plague many radar-detector users. Beardmore, who spends days at a time on the road for work, says he hasn’t had a traffic citation in two decades. “So I suppose that it’s reasonable to say that Escort’s radar detectors have served their purpose over the years,” he says.

Radar detectors like the one Beardmore uses are helpful because they do more than just alert you when there’s a police officer brandishing a radar gun around the corner.

When I took the Escort for a test spin, it warned me when I was exceeding the speed limit. I needed that reminder. Like most drivers, I’d rather follow the law all the time instead of only when the law is paying attention.

A reliable navigation system is important, too. I recently bought a 2015 Honda Pilot, which comes with its own navigation system. I was incredibly disappointed. It reminded me of Hertz NeverLost in the mid-’90s (which in its day was terrific, but it would not fly in the age of Google Maps).

Honda’s navigation system was so counterintuitive that I felt like ripping the entire system out and replacing it with my iPad, which could deliver better driving directions. But Apple’s mercurial Siri isn’t a sure thing, either. She, or, more specifically, Apple Maps, has led me astray on too many road trips to count. I spend about 300 days a year on the road with my family, so we’ve given her many opportunities to get us lost.

One way to avoid unreliable directions is through a stand-alone navigation system such as the TomTom Go 610 ($300), which constantly updates its maps and generates far fewer complaints from readers than our friend Siri. Of course, you have to remember to keep your maps updated if you’re using other stand-alone devices. The TomTom I tested had other limits, too. It tracked points of interest only within 50 miles, which doesn’t help on long-distance journeys.

By far the least expensive — and maybe the most practical — of all the devices is the toll transponder. If you take long road trips, buy one. I recommend an E-ZPass if you drive in the Northeast, because it’s accepted virtually everywhere. And if it isn’t, just wait. There’s a federal mandate to make all transponder systems interoperable within about a year, so whatever transponder you use should be good across the country.

A final category of device is invisible and rarely used, but it could save you in an emergency: vehicle monitors and scanners — two in particular. Both interface directly with your car’s onboard computer, so they will not work with your vintage car.

One, the BlueDriver ($99) allows you to wirelessly diagnose and monitor your car’s performance via your smartphone. For example, it lists possible causes of a breakdown and issues repair recommendations. BlueDriver also alerts you when you need an emissions test. It works with iPhone and Android phones.

Another, SkyLink (prices vary), is a device that tracks your mileage, speed and fuel efficiency. But perhaps its most powerful feature is a theft-recovery system. When your car or truck goes missing, just call the company and they’ll help you recover it — potentially, in minutes. It’s a particularly useful feature in my home state of Florida, which is known for strip-and-ship car thieves.

Taken together, these gadgets ensure you’ll have a better road trip. They’ll give you a warning when you’re about to run into a speed trap, help you find your destination, allow you to soar through toll booths and recover your stolen vehicle, if necessary.

Oh, and I know what you’re thinking: Have I received a ticket since running into the Georgia speed trap? The Escort and another radar detector that I also use, a Rocky Mountain Radar C435 ($199), have warned me about potential speed traps. But, more important, they’ve made me more aware of how fast I’m driving.