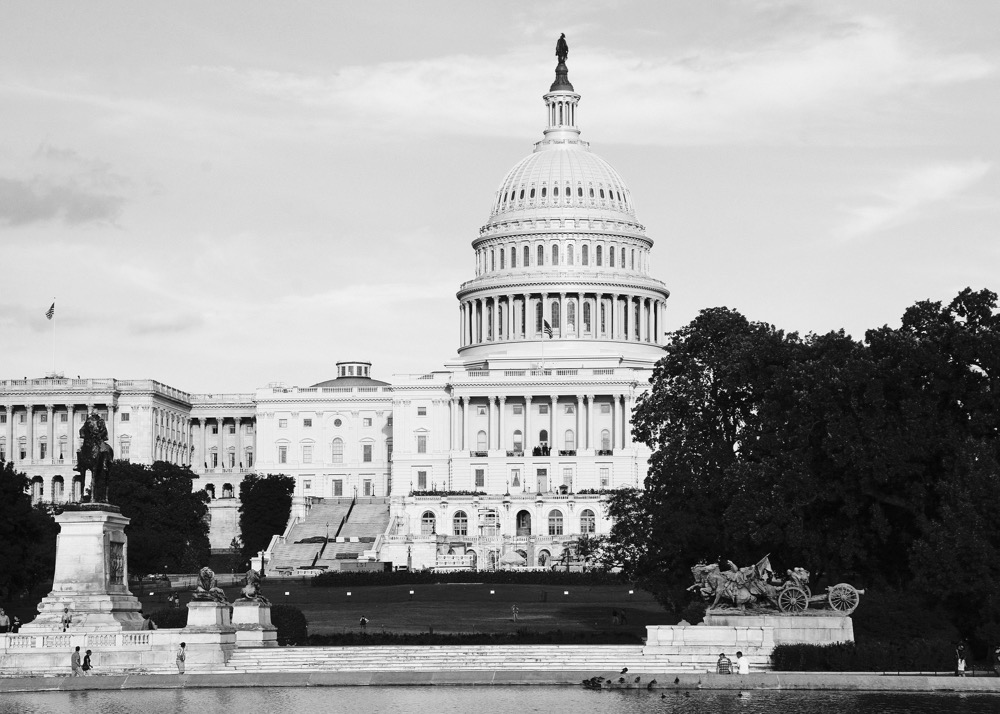 Is a consumer advocate more influential than a member of Congress?

Let’s start with Tatum’s problem. She made an online purchase — a pair of boots from Poshmark.com, a clothing consignment website, that cost $415 — but didn’t receive it in the mail.

“The parcel never arrived, but the postal worker marked it as delivered in my mailbox,” she says. “The original sales receipt showed the package dimensions, which were far larger than the mailbox dimensions.”

No problem, she thought. The package was insured. So she filed a claim.

Then another and another. All were denied.

“Even though they received a written response confirming that my package was irretrievably lost, the USPS is refusing to pay for the lost parcel, for which insurance was purchased,” she says.

Tatum complained to the postmaster general, the postal inspector, and office of the inspector general. “All have ignored me repeatedly,” she says.

Finally, she appealed to her congresswoman, Judy Chu (D-Calif.)

After some back-and-forth, here’s how it ended:

Unfortunately, there are no further actions that they can take at this point in time. You may file a claim with Postal Inspection Service (877) 876-2455, but it seems as that you have already taken this step. I apologize that we could not be of further assistance to you and this unresolved matter. Please contact our office if you need assistance in the future.

So not even her Congresswoman can help — and in an election year, no less! And that’s when she turned to us.

“I want the USPS to honor the terms of the insurance they sold for the package, and pay for the missing package,” she says.

Tatum suspects someone stole the parcel from her front door.

If the item was scanned as “delivered” it would seem to qualify for an insurance claim under the post office’s insurance policy. That’s the good news.

The bad news? She’s already made several runs at the post office, including asking her congresswoman. If the government-operated post office doesn’t listen to a member of Congress, what makes you think it will listen to us?

Ah, but you know us. We don’t take “no” for an answer. We’ve asked the USPS to investigate.

But there’s a bigger issue here. You climb the appeals ladder until you get to the top, and we, your friendly consumer advocates, are not at the top. I know it sometimes seems that way, and there are days when I wish we were at the top of the ladder. Today is one of them.

Tatum can take USPS to court to recover her $415, and if we can’t help her, that’s probably where she’ll have to go.