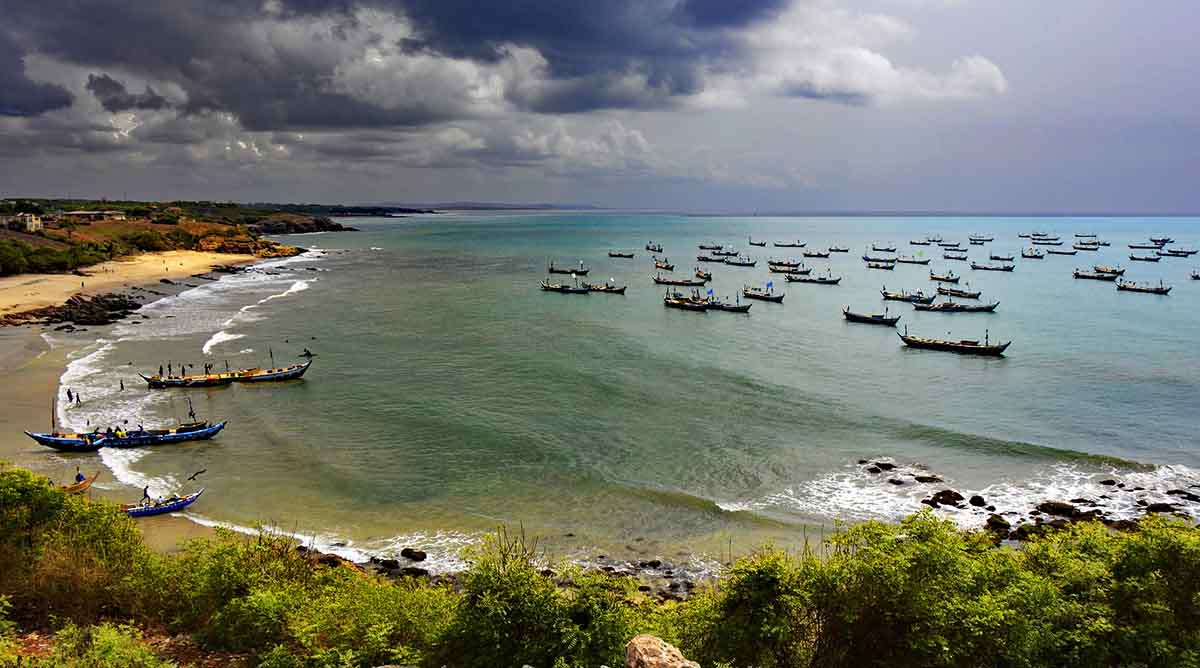 An airline employee recently made a terrible mistake by refusing to let Jordan Allen board his scheduled flight to Africa. That error cost Allen $5,754.

Allen says he showed up at the airport ready for his flight with valid identification for the journey. But his travel plans came to an abrupt end at the check-in counter. There, an unpleasant British Airways agent incorrectly rejected his passport and visa and denied him boarding. That airline representative’s mistake cost Allen more than just cash, and he wants Elliott Advocacy to help right this wrong. (Reprint) END_OF_DOCUMENT_TOKEN_TO_BE_REPLACED