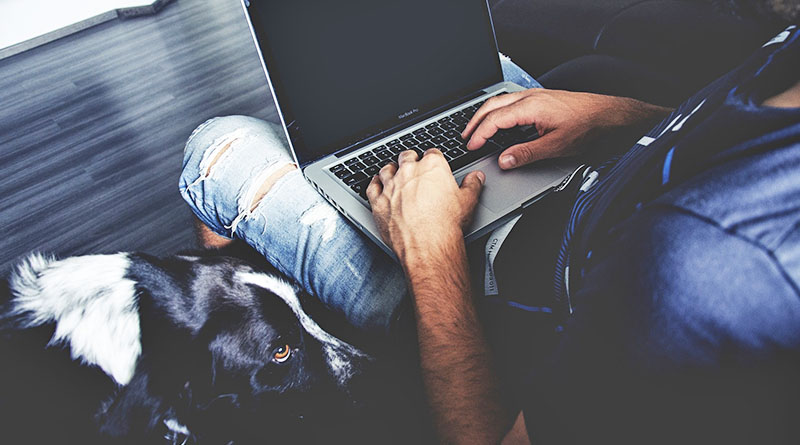 Now he wants the Elliott Advocacy team’s help. But for what? END_OF_DOCUMENT_TOKEN_TO_BE_REPLACED