With everyone is saying “Thank you” today, what better time to think about what comes next? 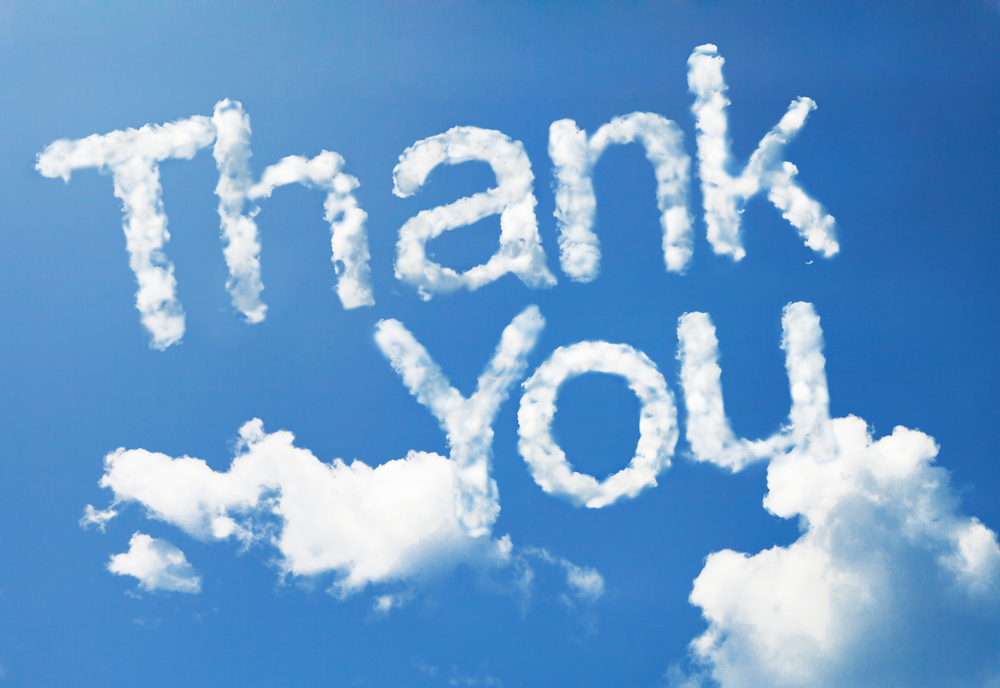 You did it! Thanks to your support, we’ve had our most successful fundraiser ever.
END_OF_DOCUMENT_TOKEN_TO_BE_REPLACED To the casual observer, here’s what the events of the last few days probably looked like: I got a subpoena from the Department of Homeland Security, I called my lawyer, refused to give up the name of my source(s) and the government caved in. But appearances can sometimes be deceiving.

Behind the scenes, I had a team of friends, allies and advisers who helped. I’d like to thank them publicly.
END_OF_DOCUMENT_TOKEN_TO_BE_REPLACED