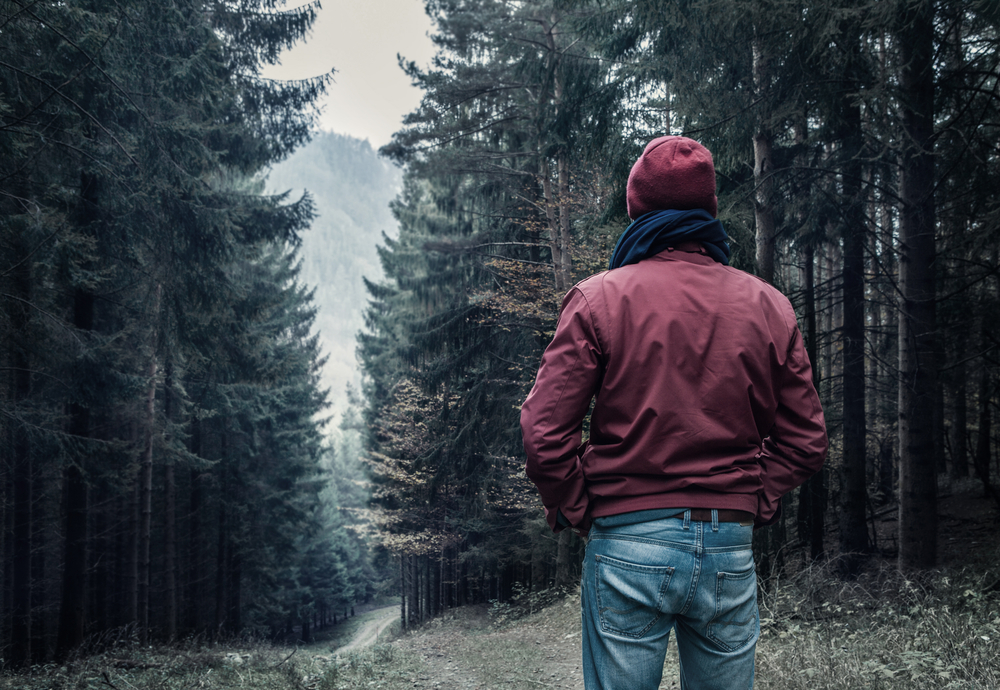 It’s the time of year when everyone churns out their annual predictions, quoting the same experts on 2015’s travel trends. Or, if they’ve been doing this long enough, they just cite themselves.
END_OF_DOCUMENT_TOKEN_TO_BE_REPLACED

That’s the surprise fee Karin Melick-Barthelmess saw on her bill for an American Airlines flight from St. Louis to New York. It was listed as an “American Airlines Internet surcharge,” she says.

One dollar may not sound like a lot, but when American businesses in general — and travel companies in particular — build their entire ventures on fees like that, it is a big deal. (American raked in $266 million in ticket change fees and $255 million in baggage fees during the first half of 2013. It’s on track to collect more than $1 billion in fees for the year, with most of them coming in a few dollars at a time.)