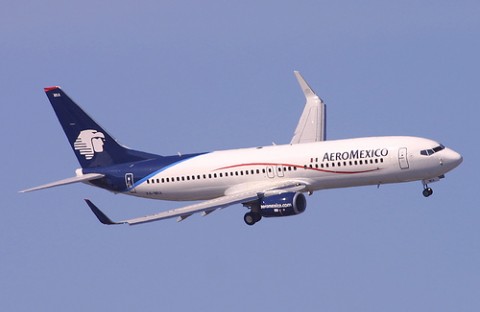 Question: I booked two round-trip tickets through Travelocity from Chicago to Ixtapa, Mexico, almost two years ago. It was paid in full by credit card. Up until the time of travel, the airlines changed our itinerary many times, and Travelocity asked me to call to confirm the changes, which I did on all occasions. Each time, I was assured everything was in order. I even called two days before the trip to reconfirm our flight.

We arrived at the airport to check in at Mexicana for the first leg of our flight to Mexico City. The remainder of our flight was on Aeromexico. When we checked in, the Mexicana agent told us he could see our reservations, but that we needed paper tickets.

We had to purchase two one-way tickets from Chicago to Mexico City for $948. We had no choice, since we had a connecting flight in Mexico City. All I had were electronic tickets I received from Travelocity and Aeromexico, which they would not honor.

I immediately called Travelocity after our return and followed their instructions for getting a refund. When I received no response, I started to email them. It’s been more than a year since our flights, and there’s still no resolution to this matter. I’m at a loss for what to do next. — Colleen Farmer, Crystal Lake, Ill.

Answer: Your ticket should have been completely valid. When it wasn’t, Travelocity should have rebooked you on another flight without forcing you to buy a new one-way ticket, or to pay anything extra at all.
END_OF_DOCUMENT_TOKEN_TO_BE_REPLACED 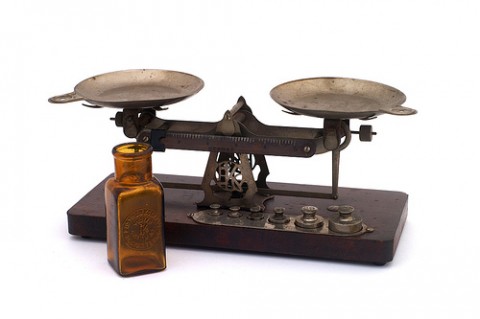 Airlines have always had a strained relationship with passengers of size, at least the ones in economy class. Fitting into a 17-inch wide seat is a squeeze for the average American, and it’s becoming even more of one as the population expands. A Gallup poll found that the average American weighed 13 more pounds in 2007 than in 1990.
END_OF_DOCUMENT_TOKEN_TO_BE_REPLACED