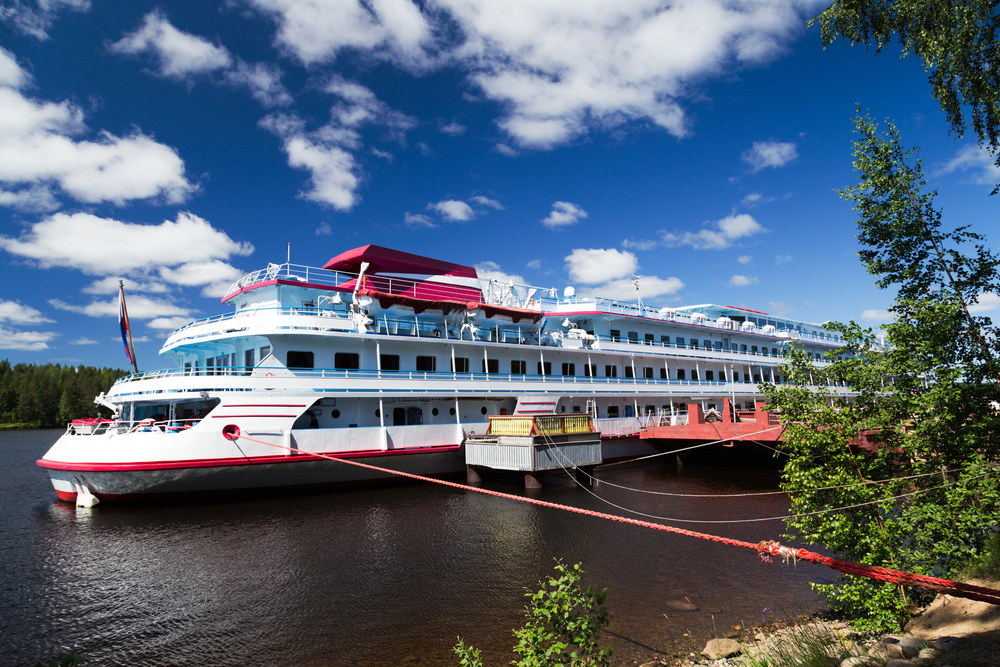 Marlene Eckert was looking forward to a spring river cruise in southern France, which included planned ports of call in scenic Lyon, Beaujolais, Arles and Avignon, along with an extension to Nice. But in January, her husband suffered a massive heart attack and died.
END_OF_DOCUMENT_TOKEN_TO_BE_REPLACED Mariana Damon thought she had booked a ticket for her son to fly home for Christmas when she called Travelocity.

Not quite. For some reason, the reservation was in her name. Repeated attempts to convince Travelocity to fix the ticket have been unsuccessful. I’ve tried to help, too, and I’ll get to the results in just a moment.

Damon’s case raises several important issues, the most obvious of which is: Who is responsible for getting the name on a ticket right? Should passengers read a confirmation email, and verify the accuracy of a name and other details?

What if they never get the confirmation? And what, exactly, is a service guarantee worth when you’re booking a ticket online?
END_OF_DOCUMENT_TOKEN_TO_BE_REPLACED

For years, we’ve been told that names on airline tickets can’t be changed. Never, ever. Wouldn’t be safe.

Usually, our only option was to buy a completely new ticket, even if the name was a small mismatch, like an obvious typographical error.

Well, it turns out that isn’t our only choice. And it took an aspiring lawyer to figure that out.

Here’s the note I received from Nathan Hasiuk a few days ago:

I will be starting law school at Temple University in August. I had booked a trip on Expedia to Ecuador, Peru, and Miami for two weeks in August prior to the start of classes. The flights alone cost $3,500.

Anyway, my girlfriend dumped me. Now, not only am I heartbroken, but apparently I’m stuck with $1,750 worth of American Airlines flights that Expedia tells me can only be used my girlfriend on the same airlines in the next twelve months. I have a friend that wants to come with me, but all the searching I have done has given me the same result: non-refundable and non-transferable.

I called Expedia and told them my story and that I’d be more than willing to pay whatever fees or penalties they asked, along with the difference in the new tickets.

After being transferred several times I still got the same response. I’m at a loss for what to do. Any help would be greatly appreciated.

Like most experienced air travelers, I believe the non-transferrability rule for tickets is bogus. It has absolutely nothing to do with security and everything to do with money. Forcing someone to buy a new ticket means the airline sells another ticket — and that is the primary reason for the rule, in my opinion.

I suggested that Hasiuk send a brief, polite e-mail to a manager at Expedia, explaining his predicament and asking for help.

It worked! American Airlines agreed to rebook the tickets in my friend’s name. It ended up costing me an additional $800 after the differences in fare and fees, but all in all I feel it was a great success. It all happened in less than 24 hours. Thank you so much for the advice!

In fact, American’s name policy is surprisingly flexible — if you read it in a certain way. This is from its travel agents-only page, buried deep on the airline’s Web site:

Legitimate changes to a passenger’s name will be accommodated. The agent will need to call AA Sales Support to complete the name change and retain the inventory. Legitimate name changes include spelling changes, changes to last names due to marriage or divorce and changes to prefixes (for example, Mr. to Dr.).

I guess it all hinges on how you define “legitimate,” doesn’t it? I certainly think Hasiuk’s request was valid, and I’m glad Expedia and American Airlines agreed.

If only the rest of the industry were so accommodating.