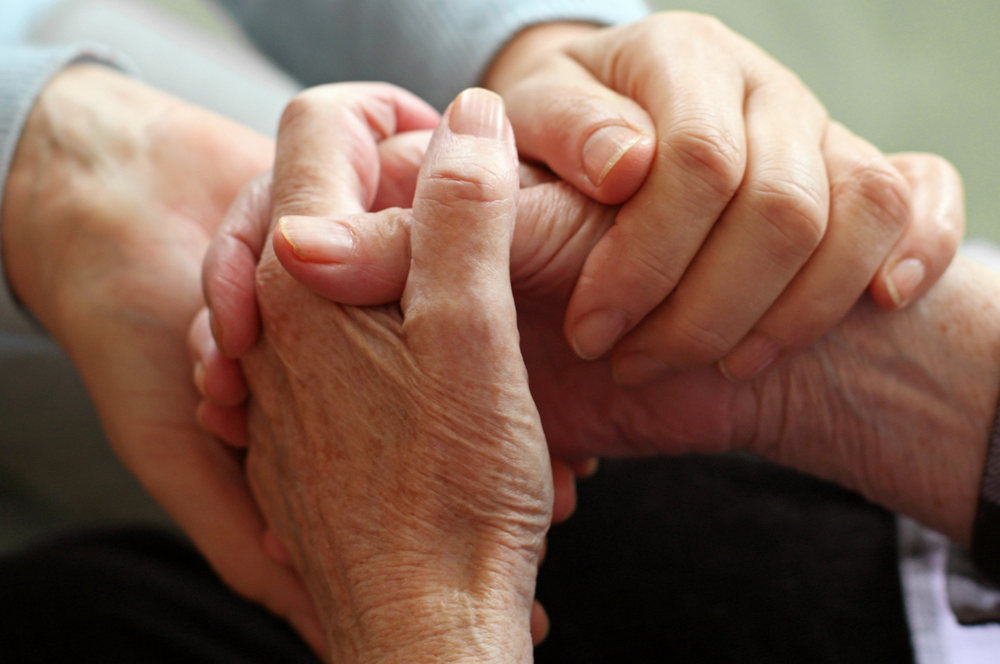 I don’t know how we lost it. But if there was one thing I could fix about the travel industry, it would be to bring back the compassion that once defined it.
END_OF_DOCUMENT_TOKEN_TO_BE_REPLACED Oh no, that part I would believe.
END_OF_DOCUMENT_TOKEN_TO_BE_REPLACED Pretend, for a minute, that car rental companies are high school students. The average class grade on a recet test is 73 percent, which is a C- and, truth be told, just a point away from a D.

a) Shut up and try to do better on the next exam.
b) Complain to the teacher.
c) Tell the world about your achievement.

Did you say “C”? Well, after our friends at J.D. Power and Associates released its 2009 U.S. Rental Car Satisfaction Study, the industry seems pretty pleased with itself, particularly those who scored more of those mysterious but ultimately meaningless circles.

What does this mean to you?
END_OF_DOCUMENT_TOKEN_TO_BE_REPLACED