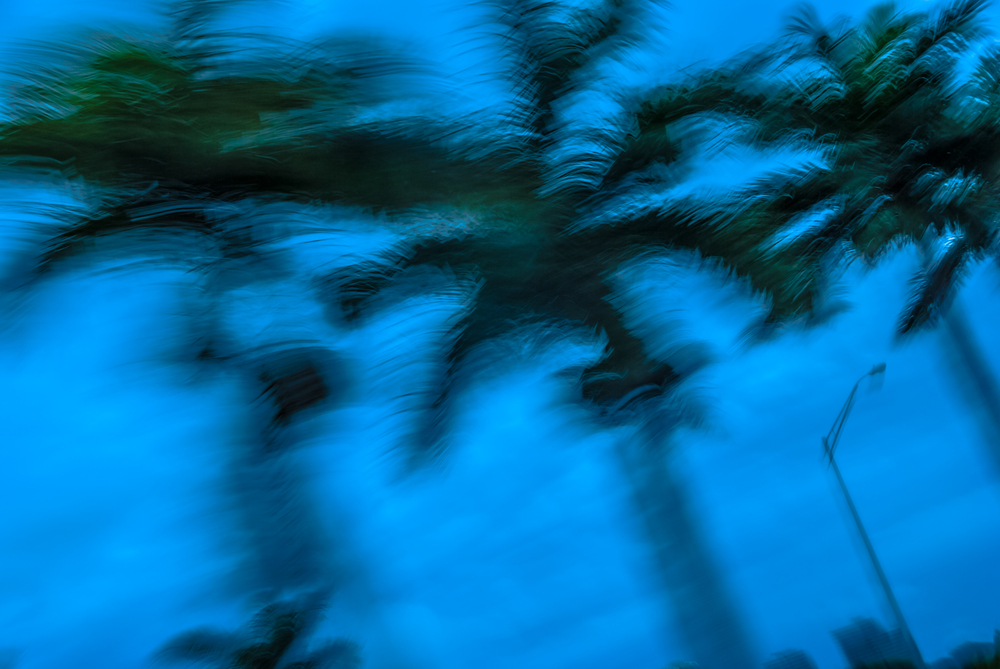 Ten years after Hurricane Katrina, New Orleans is back.
END_OF_DOCUMENT_TOKEN_TO_BE_REPLACED

Velta Mahon’s airline ticket credit is gone and she says it’s Hotwire’s fault. Is there any hope of a refund?

Question: I need your help resolving a situation that I have with Hotwire. A little over a year ago I booked a flight from Baltimore to Orlando, but canceled because of a hurricane.

Before I canceled, I called Hotwire and told them that I was concerned about the weather and afraid to travel at that time. A representative told me to contact Allianz, the company through which I had insured my tickets. What do you mean, everything will probably be alright,” Kari snapped at the person on the other end of the line.
END_OF_DOCUMENT_TOKEN_TO_BE_REPLACED When Greg Caravelli’s flight to Cancun, Mexico, was cancelled in October because of Hurricane Rina, his tour operator, Apple Vacations, offered a full refund. United Airlines, which was supposed to fly him back home, returned his money. But the airline on which he was flying to Mexico, USA 3000 Airlines, did not.
END_OF_DOCUMENT_TOKEN_TO_BE_REPLACED