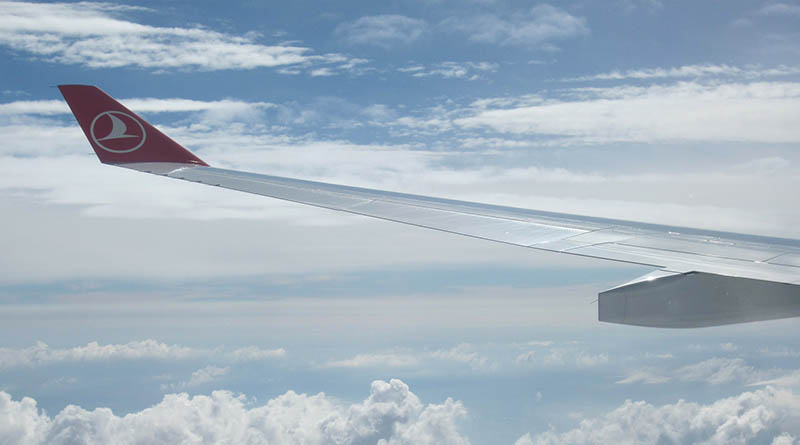 After a series of mishaps, including a missed flight, Anupam Shovakar wants the airline to step up and make things right. So will Turkish Airlines pay his claim? END_OF_DOCUMENT_TOKEN_TO_BE_REPLACED

If you’re reading this, chances are something horrible has happened while you’re on vacation — a health scare, a disruption, even an unexpected death.

Maybe you’ve phoned your travel insurance company and the wheels are now in motion for a claim. And you’re wondering: What now? END_OF_DOCUMENT_TOKEN_TO_BE_REPLACED

Peter Kuhmerker was set for the vacation of a lifetime — a nine-day Ireland tour from Dublin to Killarney booked through Great Value Vacations. As a precaution, he even purchased a “cancel for any reason” travel insurance policy through the company. END_OF_DOCUMENT_TOKEN_TO_BE_REPLACED This is pretty revealing. The agency has paid out far less, on average, as time has progressed. It follows the same trend line as total payouts, which I highlighted yesterday.
END_OF_DOCUMENT_TOKEN_TO_BE_REPLACED Before I get into the substance of this post, let me acknowledge a few of my biases. Although the Transportation Security Administration has never damaged my checked baggage — because I don’t check my baggage, probably — they did kinda ruin my last New Years Day.

And Kari just had an unpleasant run-in with a TSA agent in Honolulu yesterday. Seems one of the kids hadn’t finished their water on the flight from Atlanta. Instead of allowing her to dump the half-ounce of water or drink it, she was forced to throw the entire aluminium bottle ($3.50 at Wal Mart) away.

She was at the end of her rope after 10 hours on a plane. I’m taking, nail-spittin’, fire-breathin’ furious. I thought she was going to get herself arrested. She didn’t, thank goodness,
END_OF_DOCUMENT_TOKEN_TO_BE_REPLACED