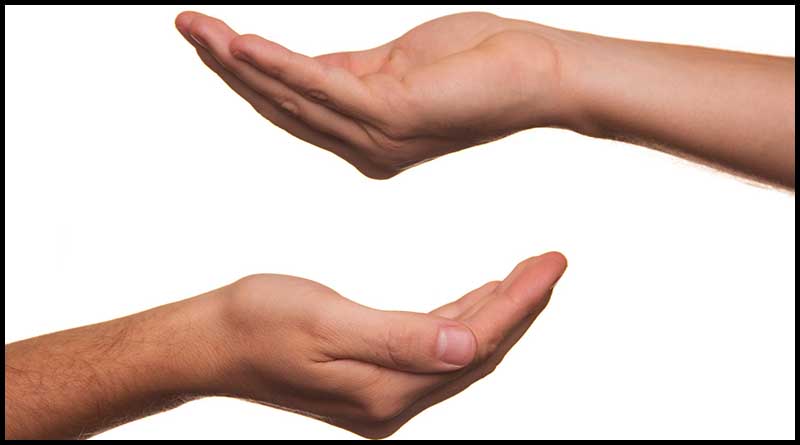 If 2017 was a record year for national disasters, then it was a disastrous year for charity scams.

It’s difficult to estimate the size of these swindles. The site Charity Navigator says total giving to charitable organizations hit $390 billion in 2016, an increase of 2.7 percent. A separate UK study estimates that charity fraud amounted to $3.1 billion in 2017. END_OF_DOCUMENT_TOKEN_TO_BE_REPLACED