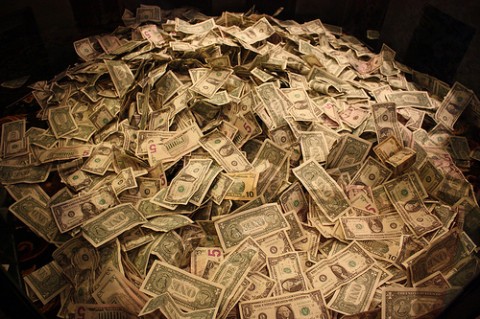 Small discrepancies between the name on a ticket and a passenger’s driver’s license or passport used to be shrugged off by airlines and airport screeners. But under the Transportation Security Administration’s Secure Flight program, the name on a ticket and on an ID must match exactly. If they don’t, you could be delayed or prevented from flying.
END_OF_DOCUMENT_TOKEN_TO_BE_REPLACED