When Leslie Hammond’s flight to London is canceled, she calls off her vacation. Why won’t American Airlines refund her ticket? END_OF_DOCUMENT_TOKEN_TO_BE_REPLACED 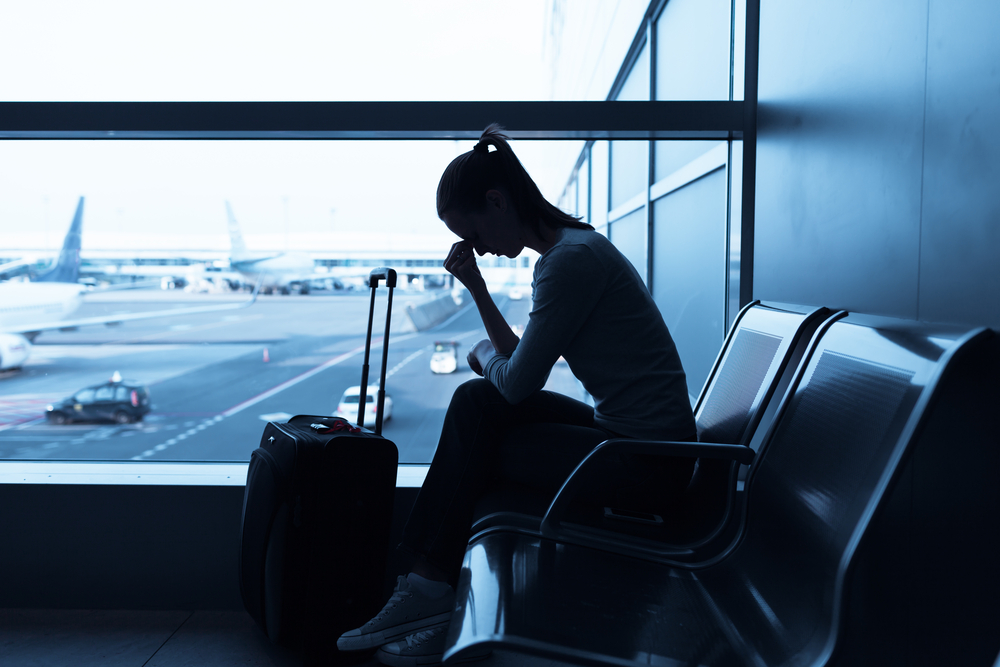 When Sue Ellen Svik’s mother-in-law passes away, she and her husband have to cancel a flight on US Airways. Their online agency, Expedia, promises to handle a refund. But now the airline says it’s keeping their money. Why? END_OF_DOCUMENT_TOKEN_TO_BE_REPLACED 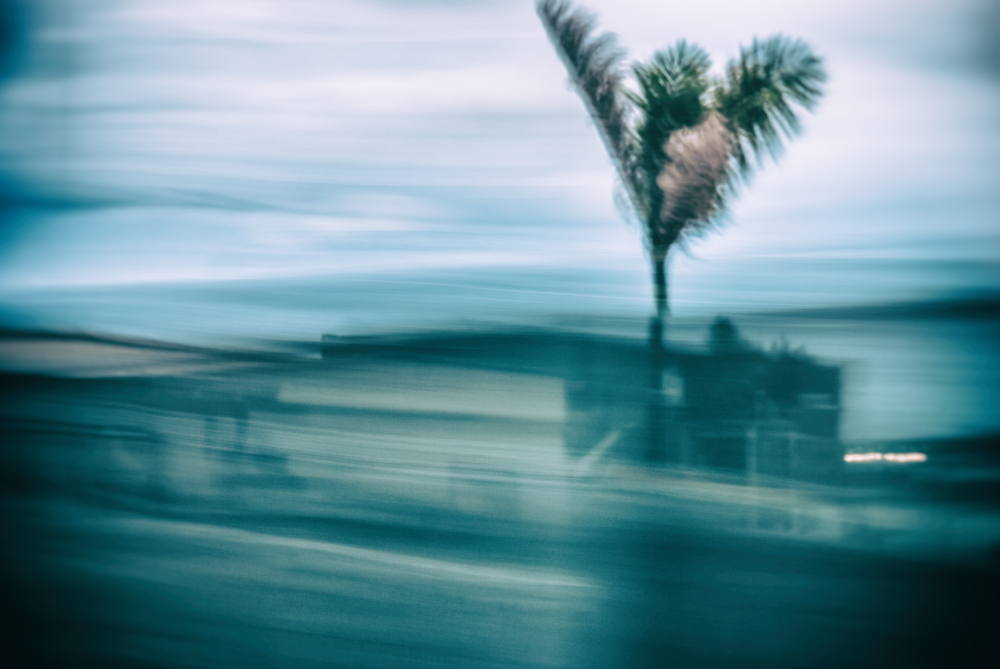 A few weeks ago, Chris Singh was scheduled to fly from Minneapolis to Norfolk, Va., on United Airlines to rent a vacation home. Unfortunately, Hurricane Joaquin paid the area a little visit, too.
END_OF_DOCUMENT_TOKEN_TO_BE_REPLACED 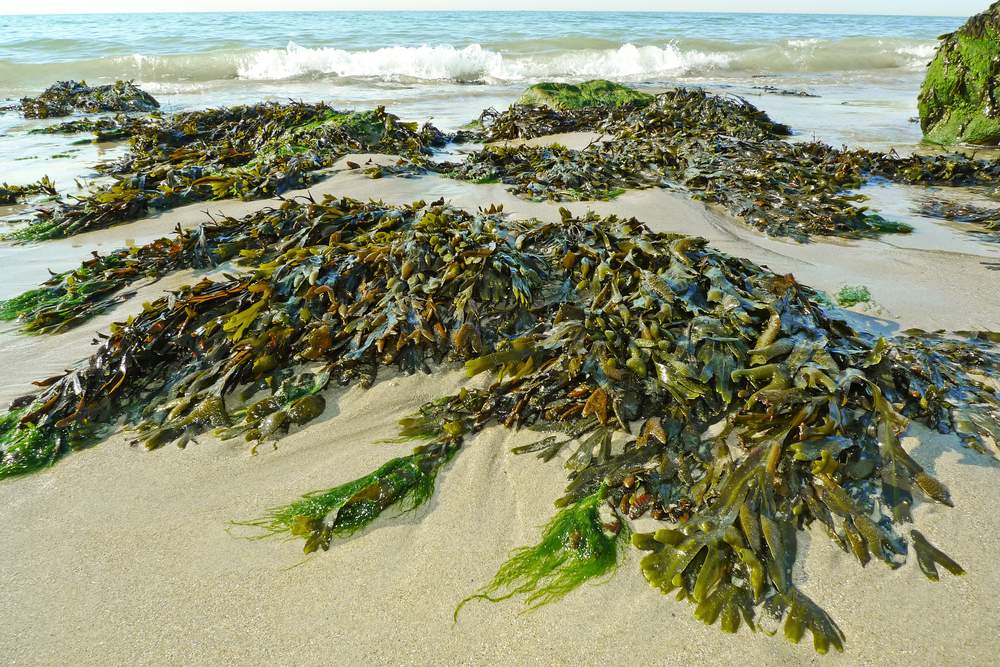 Is seaweed a legitimate reason to cancel your vacation rental and receive a full refund for your deposit? Susan Dorsey thinks so and she thinks I should think so, too.

END_OF_DOCUMENT_TOKEN_TO_BE_REPLACED

I love it when a company beats me to it.

END_OF_DOCUMENT_TOKEN_TO_BE_REPLACED 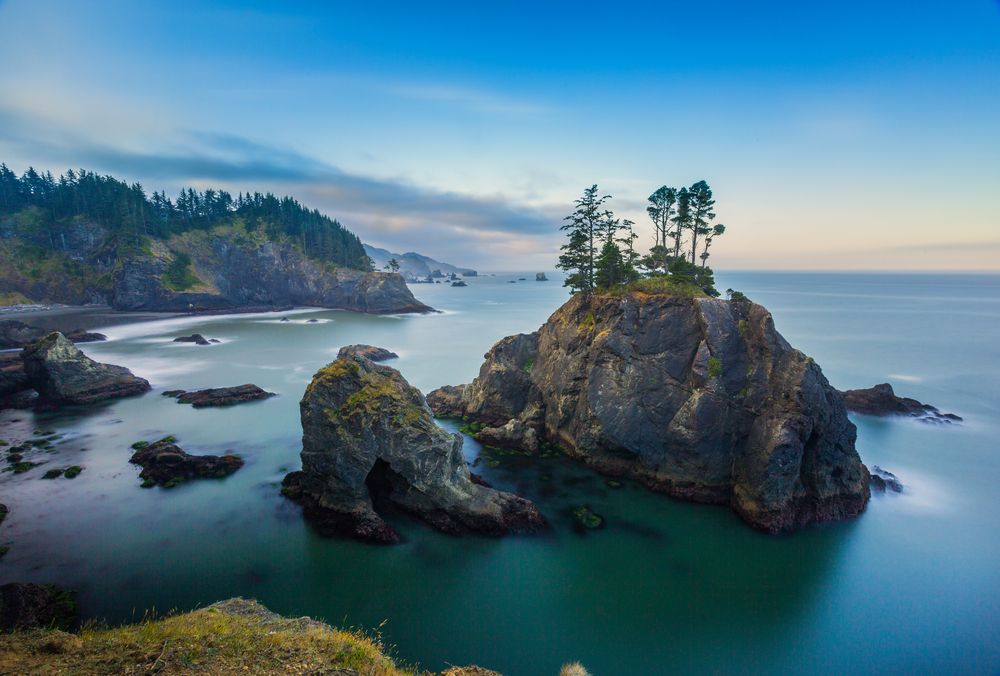 All Shira Newman wanted to do was cancel her vacation rental in Seaside, Ore. She figured that she’d booked the rental at the last minute and then canceled shortly thereafter — easy come, easy go. So why not refund her $459?

END_OF_DOCUMENT_TOKEN_TO_BE_REPLACED Question: I recently booked a retreat to Costa Rica through a yoga studio in New York. Just before I was supposed to leave, I was admitted to the emergency room and had to cancel my trip.
END_OF_DOCUMENT_TOKEN_TO_BE_REPLACED When Michele Buescher reserved a room at the Super 8 property in Frankfort, Ind., through Priceline, she knew she had a limited time to cancel her stay.
END_OF_DOCUMENT_TOKEN_TO_BE_REPLACED Any day now, I’m expecting a call from Heather Barksdale’s travel agent. That’s because she owes the agency for a plane ticket to Europe — or at least, that’s what they claim.
END_OF_DOCUMENT_TOKEN_TO_BE_REPLACED