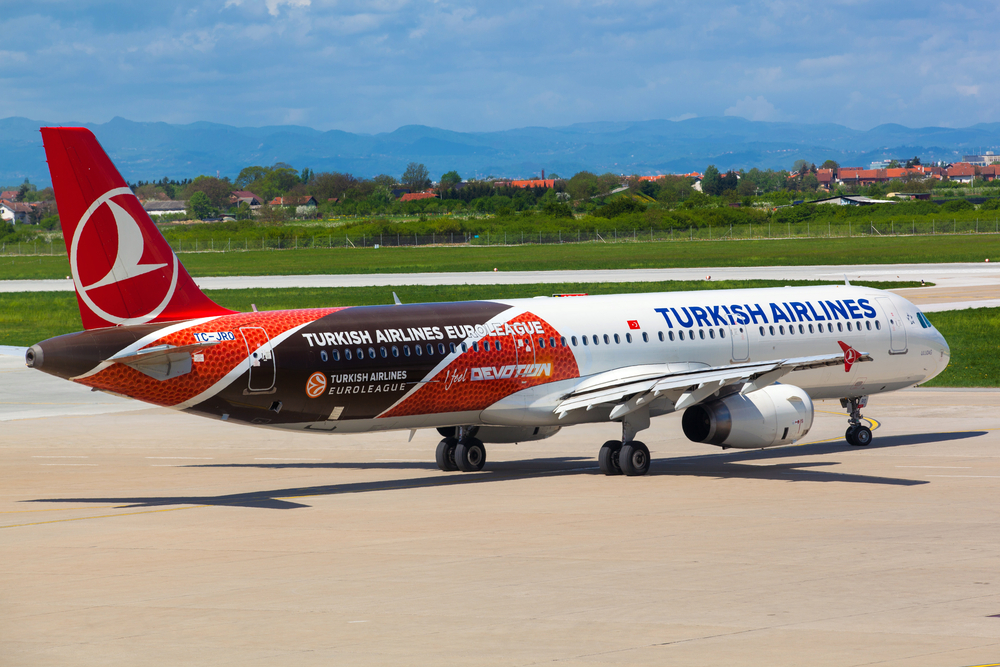 The Federal Aviation Administration briefly banned flights to Turkey in July after a failed military coup. That’s a fact. END_OF_DOCUMENT_TOKEN_TO_BE_REPLACED

Remember my interview with Rob Siefker, the head of customer service at Zappos? Sure you do. How could you not click on a headline like If Zappos ran an airline? END_OF_DOCUMENT_TOKEN_TO_BE_REPLACED 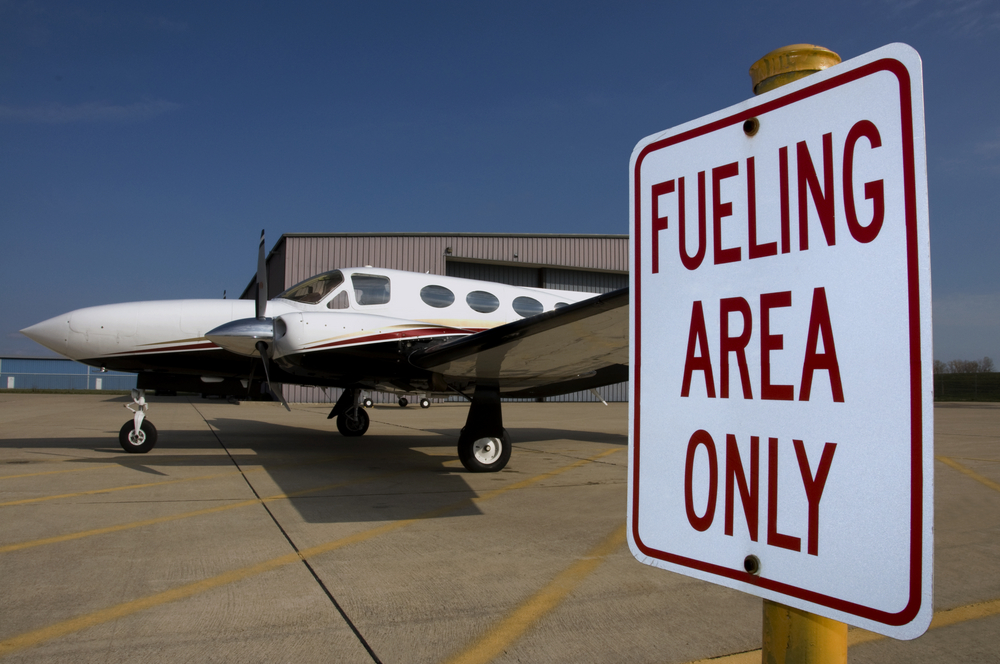 If fuel prices are so low, why are air fares so high? And will prices ever return to Earth?
END_OF_DOCUMENT_TOKEN_TO_BE_REPLACED

How far would airlines go to collect a few more bucks from you? If nothing would surprise you anymore, then you should hear Hesha Duggirala’s story.

“The representative who helped us told us that since our youngest child would be under two years when we began the trip he could be ticketed as a lap child,” she says. Duggirala gave the agent her son’s birthdate to verify that he was, indeed, a lap child.
END_OF_DOCUMENT_TOKEN_TO_BE_REPLACED 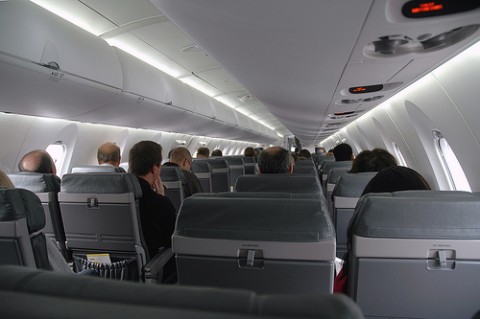 One air traveler seated near him then laid claim to an overhead compartment that’s meant to store carry-ons for four passengers.
END_OF_DOCUMENT_TOKEN_TO_BE_REPLACED 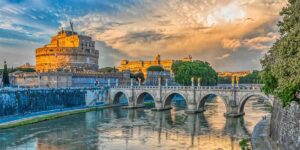 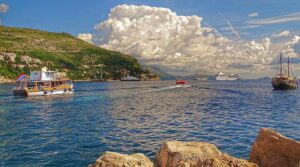