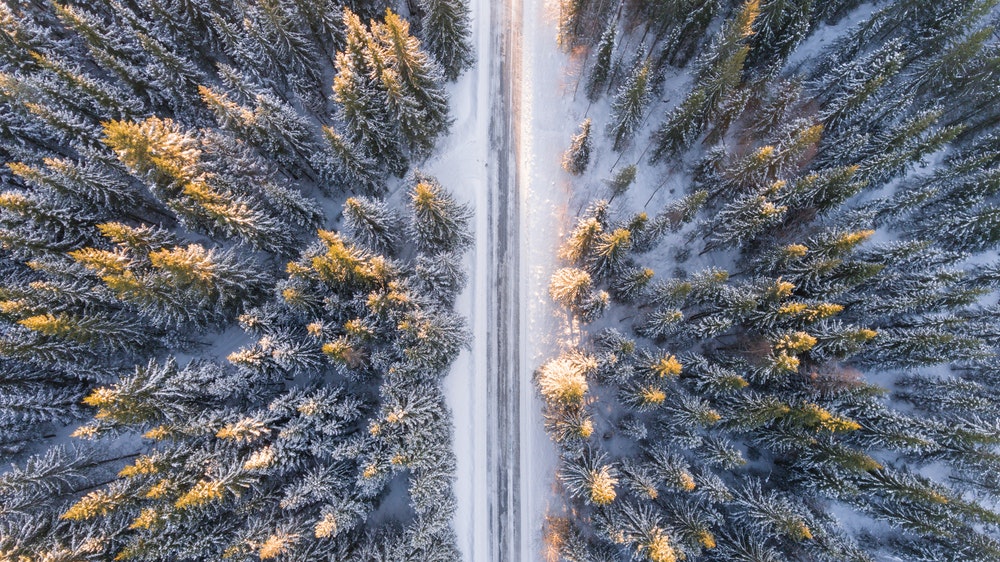 Are you ready for the best year ever? I am.

2017 has been kind of awful for consumers. So awful that I’m afraid to even look back. Which is why 2018 can’t come soon enough.

END_OF_DOCUMENT_TOKEN_TO_BE_REPLACED 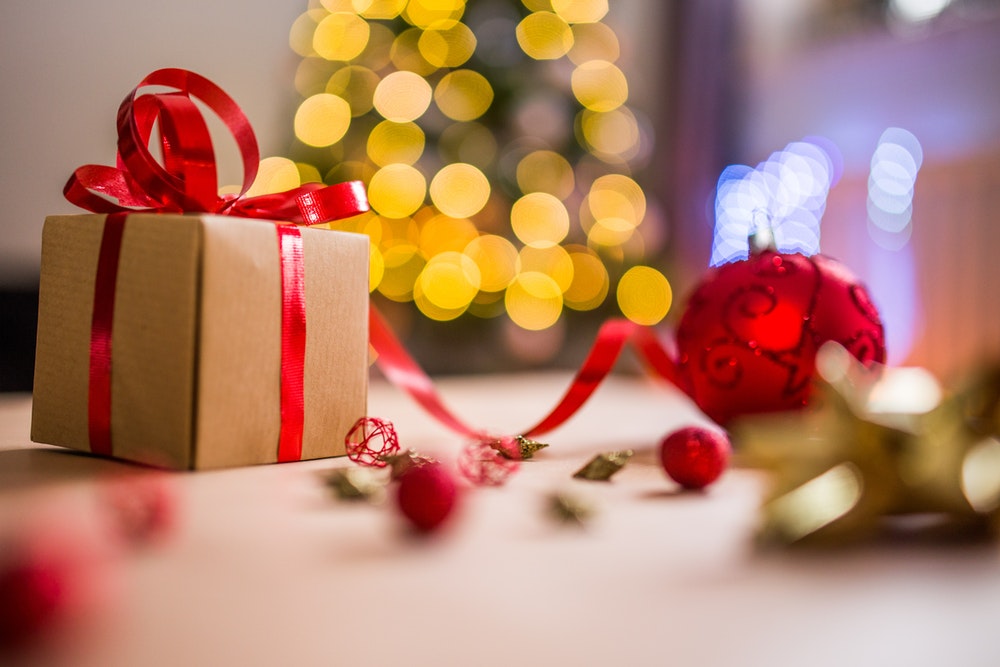 Carol Broaddus got an early Christmas present this year.

Her new KitchenAid mixer, purchased on Black Friday, wasn’t delivered in time for the holiday baking season. Our advocates saved the day by contacting JCPenney on her behalf.
END_OF_DOCUMENT_TOKEN_TO_BE_REPLACED 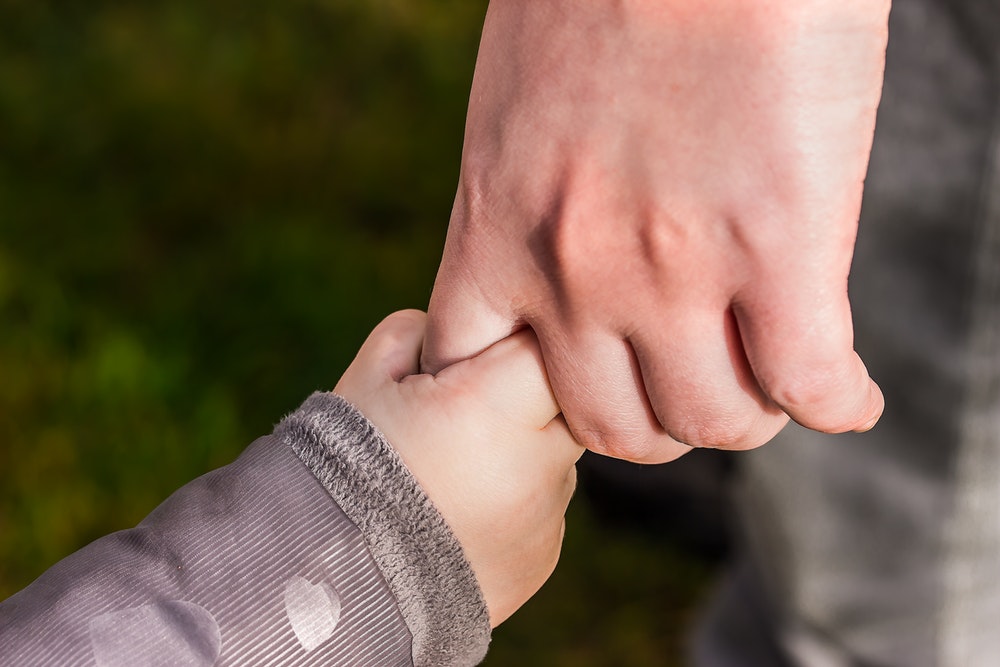 These aren’t the best of times for American consumers.

Net neutrality has just been repealed. The Federal Trade Commission is refusing to end the deceptive practice of mandatory hotel resort fees. And the Department of Transportation appears to be done enforcing its consumer protections for airline passengers.

It’s easy to feel as if the government, the courts and regulators have abandoned us. I hope that’s not actually the case. But if this is the start of a long winter of discontent for consumers, who will protect you?

You may not realize it, but you’re part of a caring community of advocates. If you’re subscribed to my daily email newsletter or read my consumer advocacy blog, you’re one of us. You’re already backing honest consumer advocacy journalism — the kind that uses our hard-earned media clout to encourage companies to do the right thing.

Our winter fundraiser starts tomorrow. You can support your extended family of informed consumers by becoming an underwriter now.

What’s in it for you? I could tell you about the amazing premiums we’re giving away. This spring, we had cool travel clothes, gadgets, airline tickets and Wi-Fi accounts, to name just a few of the giveaways. They were really awesome, and this fundraiser is going to be even better. Sign up now as an underwriter and you’ll qualify for the winter fundraiser giveaways, of course. But I’m not going to talk about that yet.

No, today I want to tell you about the results your support has already helped us achieve. You can read about them every day in my nationally syndicated columns, Problem Solved and The Travel Troubleshooter. My team of advocates and I solve seemingly unsolvable consumer problems every hour, offering carefully considered advice both to readers and the companies working with them. This is service journalism in its purest sense.

Ah, but don’t newspapers pay me for these stories? Yes — and no. My pay has been cut in half as newspaper clients have tightened their belts and trimmed my rates. It isn’t enough to keep the bills paid, let alone cover the upkeep of a high-traffic consumer advocacy site. Over the last decade, I’ve turned to the online community — to you — to help fund this important work.

Here’s how you can help.

Because even though you might not have an unsolvable consumer problem today, you may soon. At the rate things are going in Washington, there will be no one to help you when you do. Every regulatory agency will be gutted and the corporations who funded the political campaigns of those in power will be firmly in control.

Where will you go? I, for one, intend to be right here, fighting for you every day.

I’ve never been more concerned about the future — or more optimistic. Last week, when I briefly mentioned that my winter fundraiser would start Dec. 18, we raised $1,855. That’s a great start, but we have a long way to go to meet our $30,000 goal.

Your advocacy family needs you now more than ever. Please consider becoming an underwriter now and supporting excellent customer service before it is placed on the endangered species list.

We can’t let that happen. 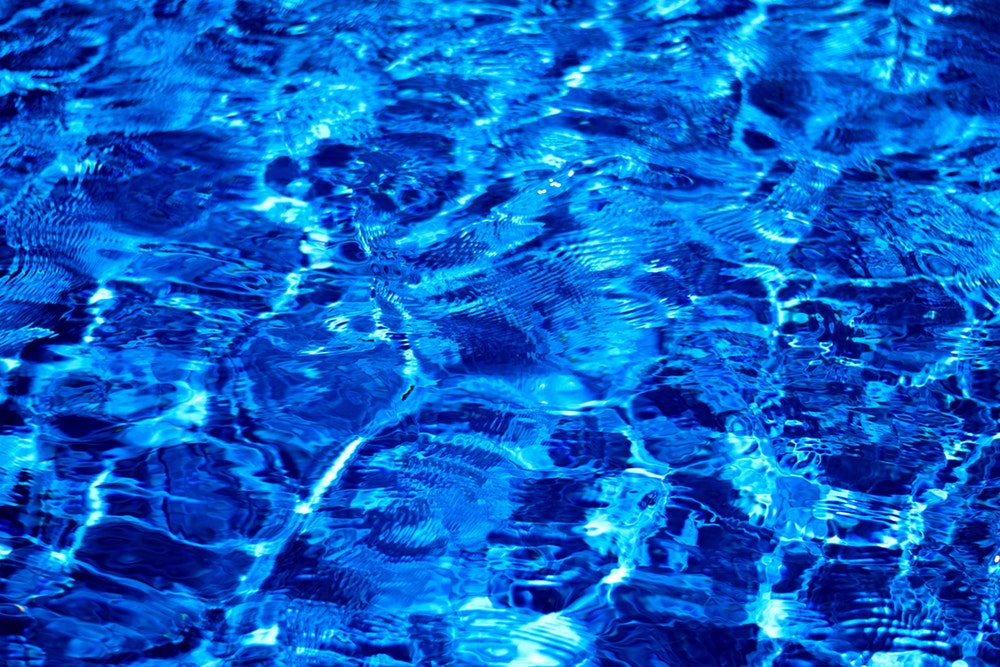 From all outward appearances, the consumer advocacy site I run with my team of volunteers may look like a runaway success.
END_OF_DOCUMENT_TOKEN_TO_BE_REPLACED