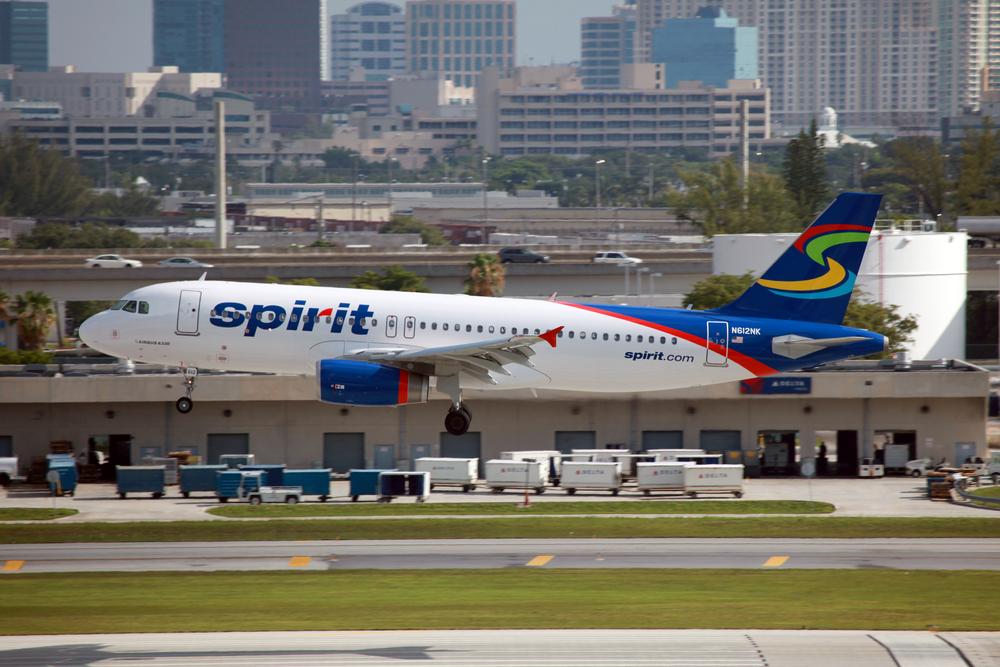 Vash Patel is like most air travelers: He doesn’t like to pay a lot but he also doesn’t like surprises. But that’s exactly what he got when he booked a recent flight from Boston to Atlanta on … wait for it … Spirit Airlines.

OK, regular readers. You can stop rolling your eyes now.

I’m seriously thinking of taking Patel’s case because it exposes the disingenuous way airlines in general, and Spirit in particular, handle a la carte pricing, the controversial practice of unbundling items like luggage, seat assignments and even the ability to print a boarding pass from the price of a ticket.

Ben Baldanza, Spirit’s CEO, has this endearing, “Who me?,” response when he’s asked about the way his tickets are advertised and priced. I like Baldanza, but I do not like the complaints I get about his airline. Nor do I like the way his partners – the online travel agencies that advertise and sell Spirit tickets – collude with him to dupe passengers into paying more.

Patel found what he thought was a terrific deal on his ticket through Kayak, a meta-search engine that looks for low fares across numerous sites.

“I was never told about any abnormal baggage fees that Spirit Airlines charges,” recalls Patel. “Therefore, I packed as I normally would for any other flight: a personal item – a laptop – and a carry-on bag with clothes.”

(Actually, Spirit’s website is pretty upfront about its fees, but not everyone reads its disclosure.)

When he arrived at the gate … well, you know what happens next, don’t you? A Spirit ticket agent told him the airline only allows a “personal item” for “free” and that he would have to pay for the extra bag. But good news! If he called now and paid by phone, it would only cost $30 instead of $100.

“I obliged and paid the fee so I could board,” he says.

Patel believes that since the airline didn’t inform him of the fees before his flight, he shouldn’t have been charged. And he was determined not to make the same mistake again, so on his return flight, he packed light.

“I left most of my clothes I had brought along at home to avoid being charged again,” he says. “I packed only a few things, along with my laptop, in a small duffel bag.”

But this time, Spirit took a harder line. The duffel would cost him $100, even though he could easily fit it under his seat.

A Spirit ticket agent gave Patel an ultimatum: Either pay $100 or miss his flight.

“Never have I been disrespected by a customer service representative, who I was nothing but polite to. I had no choice but to pay the fee so I could board.”

Patel wrote a brief, polite email to Spirit after his flight, requesting a refund, but you can probably guess what it did. That’s right, it sent him a form denial.

At this point, half of you are probably thinking: Well, that’s what you get for flying on Spirit. One or two of you (see comments) will come to the airline’s defense, saying that you shouldn’t have to subsidize Patel’s carry-on luggage.

But others will see this the way I do: Patel is being punished for wanting a good deal on an airline ticket and he was deceived, first by Kayak’s inadequate disclosure, and then by Spirit’s confirmation and subsequent verbal assurances that a single carry-on would fly “free.”

Personally, I think a la carte pricing is essentially a deceptive business practice, at least the way it’s done by airlines. Sure, in-the-know passengers can travel at considerable discounts, but the average air traveler – the Vash Patels of the world – pay a high price for air travel. Don’t believe me? Have a look at Spirit’s earnings, thanks very much.

Companies should not be allowed to build their business around fooling their customers. If Patel’s story is to be believed, then Spirit hoodwinked him and then held his return flight hostage until he paid another $100. I’m seriously thinking of getting involved in this case, even though Spirit appears to be crystal-clear about its luggage policies.